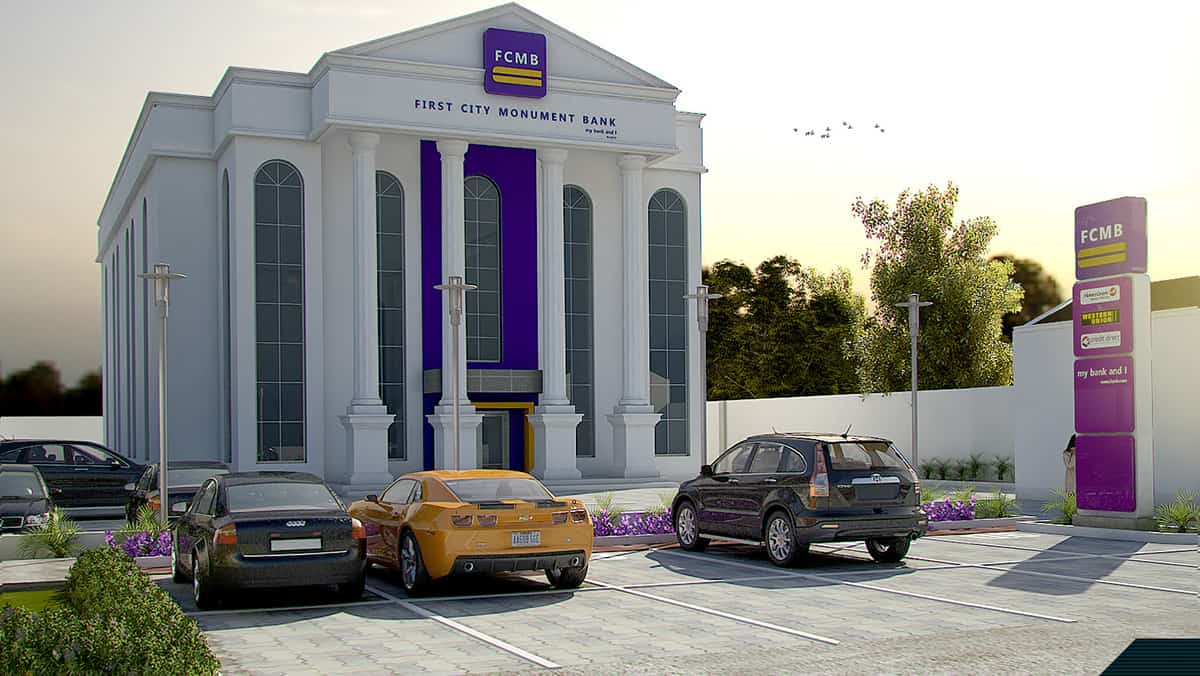 The Benin Zonal Command of the Economic and Financial Crimes Commission, EFCC, on Wednesday, June 1, 2022 arraigned a banker, Adeyemi Sule Waliu before Justice Okon Abang of the Federal High Court sitting in Warri, Delta State for forgery and obtaining by false pretence.

The one count charge reads: “That you Adeyemi Sule Waliu (M) sometime in 2020 in Benin City, Edo State within the jurisdiction of this Honorable Court did knowingly make a false document captioned “Customer Information update Form’ with intent that the customer service officer of First City Monumental Bank Ugbowo Branch may in the belief that it is genuine be induced to act on the said document and thereby committed an offence contrary to Section 465 of the Criminal Code Act Cap C39 LFN 2004 and punishable under Section 467 of the same Law”.

The defendant pleaded not guilty to the charge when it was read to him in court.

Justice Abang granted the defendant bail in the sum of N3million and one surety who must possess a landed property within the jurisdiction of the court.