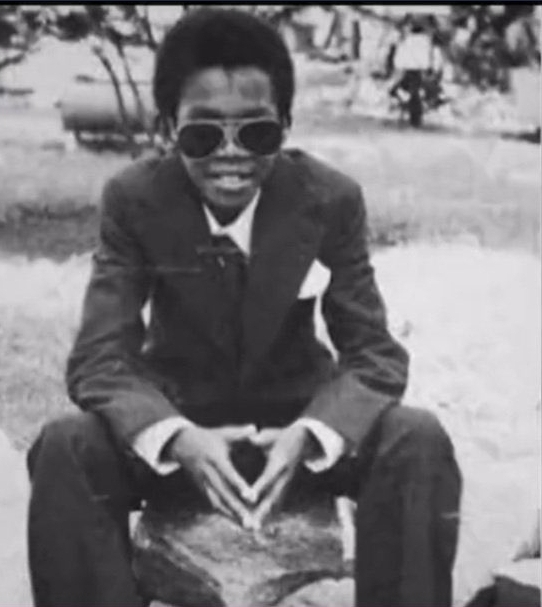 Formet governor of Cross Rivers State Donald Duke has accused the All Progressives Congress (APC) of using his image in the documentaries of its presidential candidate Bola Tinubu.

Duke made this accusation at a roundtable with editors that was organised by the Front Fort Media Initiative and the MacArthur Foundation, held recently in Lagos.

He said the APC and its campaign team allegedly used his photograph as a 12-year-old as that of Tinubu in a documentary titled ‘the nation builder’.

The documentary referenced by Duke was televised by TVC, and also uploaded on various YouTube channels to narrate Tinubu life history; childhood, education, political journey, and achievements in public and private sector.

“The picture of the boy used as Bola Tinubu in all the documentaries is me. I am the boy in the picture, not Tinubu as they claimed in their documentaries.

“That photo was taken when I was 12 years old during my school years at the Federal Government College Sokoto, in Sokoto stat.”

“I don’t know if I can get justice on this but I feel pained that a 12-year-old is being used for political (reasons).”

The APC nor its presidential campaign council are yet to admit or refute the allegations by the former Cross Rivers State governor.

Duke said it was disappointing that the level of debate in politics has dropped so low that people vying for political offices are not discussing issues that directly affect the people they want to govern.

He faulted the discussions around the subjects that attack the individuals contesting an election in the 2023 elections.

Meanwhile, the director of media for Tinubu campaign organisation, Bayo Onanuga has apologised to Duke for passing off his picture as Tinubu’s.

Onanuga said, “We have taken note of the video in circulation where former Cross River State Governor, Mr. Donald Duke, said his picture as a 12-year old boy and student of Federal Government Secondary School in Sokoto was used in a documentary to celebrate Asíwájú Bola Ahmed Tinubu.

“Our investigation further revealed that the picture in question has also surfaced in some of our campaign materials, on websites and Twitter accounts of Asíwájú supporters, along with a similar photo of besuited Asíwájú donning an Afrohair popular in the 70s and 80s.”

He explained that, “No one and not even Asiwaju’s personal photographers and the artists who designed the materials, have been able to explain how the photo was mixed up with the other photo that represents Asíwájú’s teenage years. They all said they got both photographs in Google search.

“We have called Governor Donald Duke to apologize for the unintentional mix-up and the error.”

Describing it as a mistake for which all involved have accepted responsibility, he added that, “Tinubu did not authorize the appropriation of another person’s image as his own.”

According to him, “We also want to absolve the Presidential Campaign Council of any blame.

“To the traducers, who have been attacking Asíwájú Tinubu for what he knew nothing about, we want to appeal to them to be reasonable over this matter.

“We are in a campaign season where many supporters go out of their ways to produce jingles, documentaries, posters, billboard materials and other promotional materials without the approval of candidates across political parties.

“The campaign council has in the meantime established a process for clearance and approval by individuals and support groups who seek to produce campaign materials for media use,” Onanuga said in the statement.