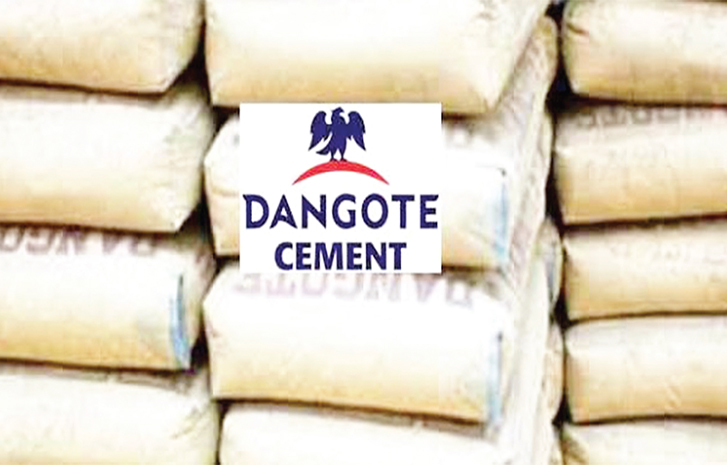 Block makers and artisans who are major users of cement have endorsed the ongoing Dangote Cement bag of goodies season 2 promo. The building sector pr

Block makers and artisans who are major users of cement have endorsed the ongoing Dangote Cement bag of goodies season 2 promo. The building sector professionals drawn from different parts of Nigeria agreed that the promo which is expected to produce 1000 millionaires is a welcome palliative in the period of COVID-19 scourge.

President of Block Makers Association of Nigeria, Chief Rashidi Adebowale, endorsing the promo said his association is looking forward to benefit from the ongoing Dangote Cement Season 2 Consumer Promo. Speaking in Lagos, Adebowale disclosed that the association will be sending out circulars to members of the association to notify them of the promo and the need to check every cement bag they purchase during the promo period.

According to him, many members of the association benefited from the Season One promo, but lamented that it was more beneficial to the artisans employed by the block makers to work for them. “This time around, we are going to ensure close monitory of every Dangote Cement bag that we will purchase during this promo period. This will enable our members to feel the impact of the promo”, he said.

He commended the Dangote Cement’s management for investing on its consumers through consumer promotion. He said that the company has proved to be truly Nigerian company for always having the interest of the block makers at heart.

Akim Akpan who operates a block making factory in Eket, Akwa Ibom State lauded Dangote Cement for coming out with the promo after the success of season one. He said it is a good development that Dangote Cement is giving back to consumers of cement products which is an incentive to maintain brand loyalty and buying of more products.

Akpan in a phone interview noted that in the last promo, a star prize winner emerged from the state which shows the transparency of Dangote Cement in conducting the promo. He added that the promo drives block making business as people who ordinarily would have delayed their projects now want to build and win prizes in the process.

Calling the promo, a win-win situation, he said that people will continue to work on their projects and at the same time win fantastic prizes.

A block maker in Ihiala, Anambra State, Emeka Okike, described the promo as a way of allowing consumers of cement gain from the company while working on their projects. Emeka who disclosed that he won a lot of airtime in the last promo said that he is hoping to win either the star prize of N1million or at least a tricycle to help him in his business. He added that one of the star prize winners in the last promo bought the winning bags from a dealer not far from his block industry premises.

Endorsing the promo, he said that it is a welcome development which will help block makers a lot especially in the rainy season when the building sector experiences a lull