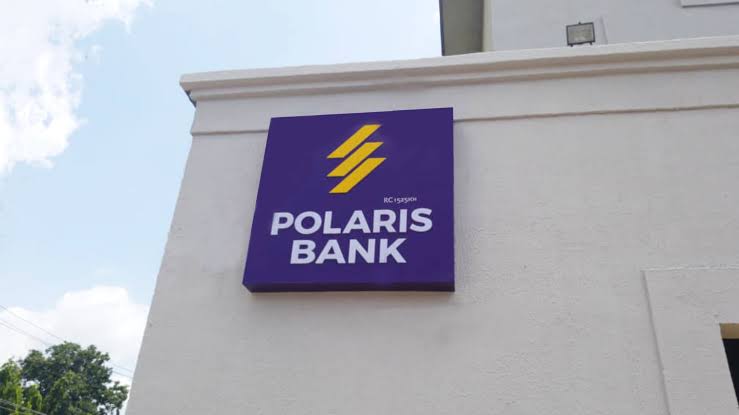 A Magistrate Court sitting in Surulere, Lagos has ordered a new generation Polaris Bank to refund the $30,769 it deducted from three businesswomen’s d

A Magistrate Court sitting in Surulere, Lagos has ordered a new generation Polaris Bank to refund the $30,769 it deducted from three businesswomen’s domiciliary and naira accounts.

In her affidavit in support of the application, the first applicant Mrs Orogun said she recently wanted to transfer money from her Euro account, only to discover that she no longer had access to make any transaction.

“On the 4th of March, 2022, I was shocked to discover that all my accounts (USD, EURO, and Naira) and that of my fellow Claimants with the respondent had been frozen and a ‘post no debit’ order was placed on them,” she said.

Orogun said the bank told her that it had not been deducting the proper commission per transaction on the accounts which only commenced later and which led to her USD account being cleared out.

“This action carried out by the bank was done entirely without recourse to me, who believed that all due commissions had been deducted and I had enough balance to plan my life with,” she added.

The other applicants also deposed to affidavits containing similar facts.

The bank neither showed up nor put up a defence.

Reviewing the facts of the case, Magistrate Otitoju on June 21, 2022, held that the bank’s action was illegal and void.

“An order of this Honourable Court is hereby made directing the respondent to revert the applicants’ accounts to status quo as of 17th January 2022.”