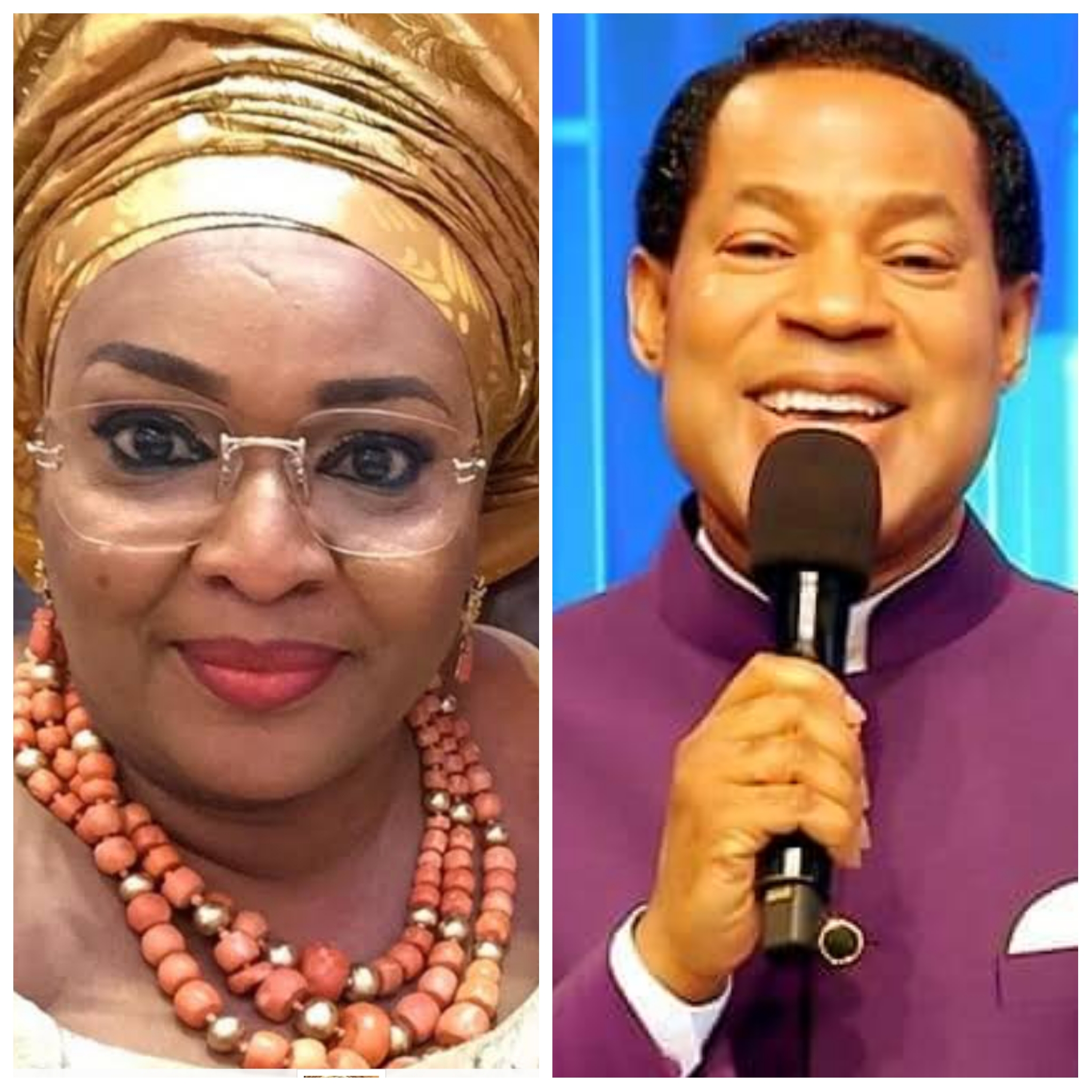 No recorded case of coronavirus in Lesotho despite using 5G since 2018
US protests not about racism but microchips – Oyakhilome
Rev Chris Oyakhilome’s FALA 2020 Winners: Africa’s path to secure future

According to him, the hospital will, henceforth, be called Pastor Chris Oyakhilome Teaching Hospital.

Igbinedion announced the naming during the convocation ceremony of the institution’s 2021/2022 academic session held in Okada, near Benin.

He also conferred an honorary Doctor of Science degree on Oyakhilome for his contributions to humanity and development.

In addition to the degree, the chancellor donated a parcel of land to LoveWorld Ministries.

Both Oyakhilome and Rosula have touched the lives of many and also provided scholarships for indigent students across the country.

Rosula, a business woman and philanthropist from the Bini royal family,  is the founder of Rosula foundation, a non profit, non governmental organization, organised on a local and international level with the aim to alleviate the impact of socio-economic and political realities around the world.

Osula, who has been absent from the social circles for a while, is back was conferred with a doctorate degree from Crescent University, Abeokuta, Ogun State, a few months ago.