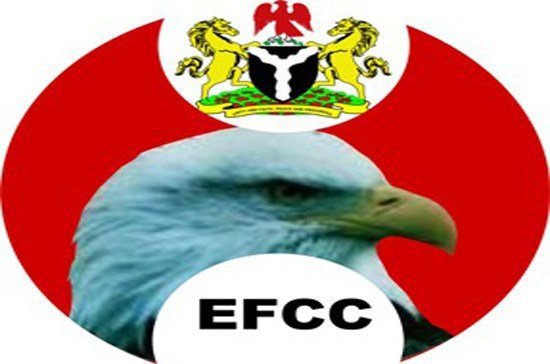 Following a successful prosecution by the Economic and Financial Crimes Commission, EFCC, and conviction by the law court, two yahoo boys of Nigerian

Following a successful prosecution by the Economic and Financial Crimes Commission, EFCC, and conviction by the law court, two yahoo boys of Nigerian origin, Tobilola Ibrahim Bakare and Alimi Seun Sikiru, have lost their luxurious properties and cash to the federal government.

According to a statement released by the EFCC, the forfeited assets include:

The yahoo boys were sentenced to a three-year jail term for stealing $750,000 and N120m from KLM, British Airways, and Turkish Airlines.

Justice Oluwatoyin Taiwo of the Federal High Court in Lagos convicted and jailed the duo after they entered into a plea bargain agreement with the EFCC. They pleaded guilty to the seven-count charge preferred against them.

The EFCC further stated that the fraudsters gave up the assets as they could not give satisfactory explanation of the funds and properties linked to them.

The 27-year-old Bakare, an indigene of Ijebu Ode, Ogun State was said to specialize in Business Email Compromise and had hacked into different companies outside the shores of Nigeria.

The yahoo boys, through their fraudulent dealings, earned a cumulative sum of $1million USD from victims including three foreign airlines through Business Email Compromise fraud. They laundered the proceeds of crime in acquiring properties including real estate and luxury vehicles.

In September 2020, when EFCC operatives were investigating a case of suspicious transactions and money laundering involving one Kehinde Adelakun, a convicted internet fraudster, they stumbled on evidence linking Alvine International Resources Ventures, owned by the second defendant, Sikiru.

This marked the beginning of Tobilola Ibrahim Bakare and Alimi Seun Sikiru’s journey to prison.

See photos of the properties forfeited to the FG: