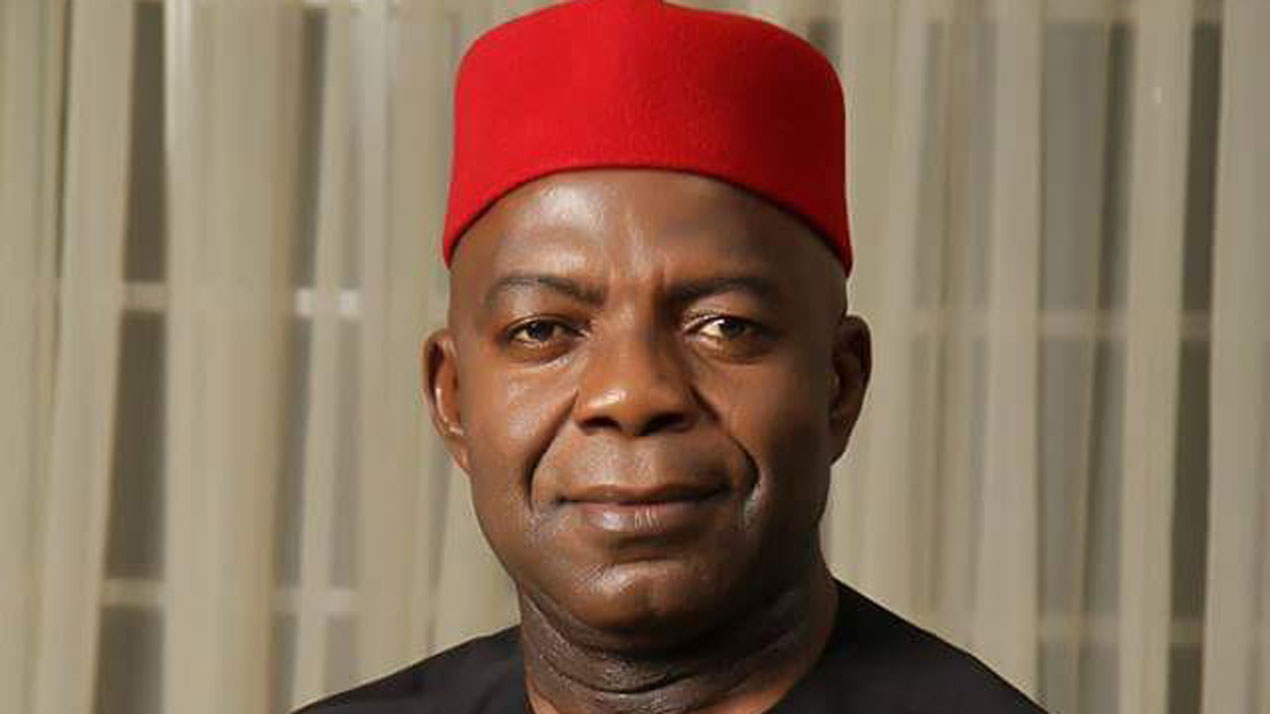 According to the founder, the financial institution will leverage on Artificial Intelligence (AI), disruptive technology and a resourceful team to provide seamless services to Nigerians from the comfort of their homes through digital channels.

The bank is already working to open in several locations across Nigeria, including Port Harcourt, Aba, Sokoto, Owerri, Onitsha, Kano, Enugu and in other metropolitan cities around the country.

For Otti, the journey began in 2017 and it is driven by a yawning gap he identified, a vacuum created by repeated unresolved complaints, poor responsiveness, and unsavory customer experience encountered regularly from the banks people do business with.

Otti first contested in 2015 for the Abia State governorship seat under the platform of the All Progressive Grand Alliance, APGA . Okezie Ikpeazu of the People’s Democratic Party, PDP was pronounced winner of the election.

However, in December 2015, The Court of Appeal which sat in Owerri unseat Ikpeazu as the governor and declared Otti the winner of the April Governorship elections in the state.

In February, 2016, the Supreme Court of Nigeria reversed the verdict of the Court of Appeal and affirmed the election of Ikpeazu as Governor of the state.