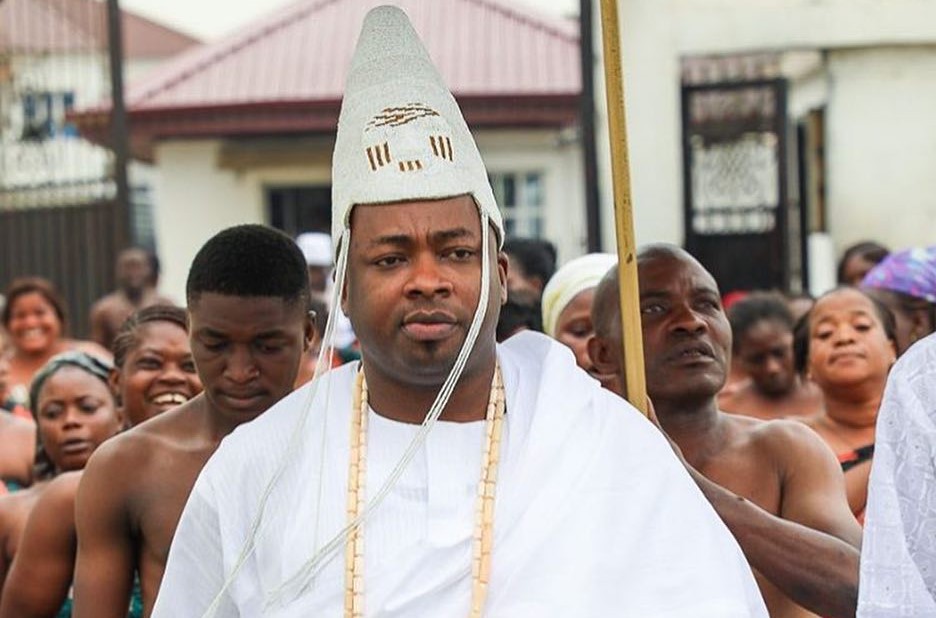 Ahead of his 16th wedding anniversary, Oba Elegushi takes a 2nd wife

Ahead of 16th wedding anniversary on May 24th, to his wife, Olori Sekinat Aramide, young and trendy king, Oba Saheed Ademola Elegushi, the Elegushi of

Ahead of 16th wedding anniversary on May 24th, to his wife, Olori Sekinat Aramide, young and trendy king, Oba Saheed Ademola Elegushi, the Elegushi of Ikateland on Friday, took a second wife in a ceremony he couldn’t attend himself owing to his royal position. The lady in question, Hadiza Tanko Yakassi, is the younger sibling of Salihu Tanko Yakassi, the Special Adviser to the Kano State Governor, Abdullahi Umar Ganduje. 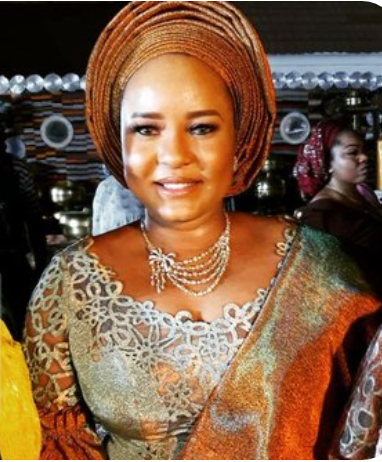 The very lavish Nikkai ceremony took place in the bride’s father’s home in Kano State. Light skinned, Hadiza who is a Business Development Manager at an oil and gas firm is as stunning as the Monarch’s first wife, Sekinat and has been the heartthrob of the young king who is in his early 40s for a while now.

Many had speculated over the years about whether the Oba Elegushi would marry more than one wife as it is known to happen with traditional rulers or remain loyal to Olori Sekinat whom he met when they were both still students at the Lagos State University. Even though both are blessed with three beautiful daughters, there are speculations that Oba Elegushi’s new marriage is to pave the way for an heir apparent. 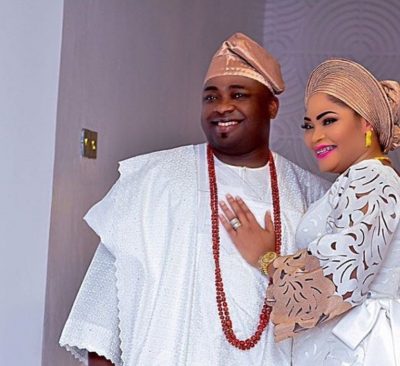 With his first wife