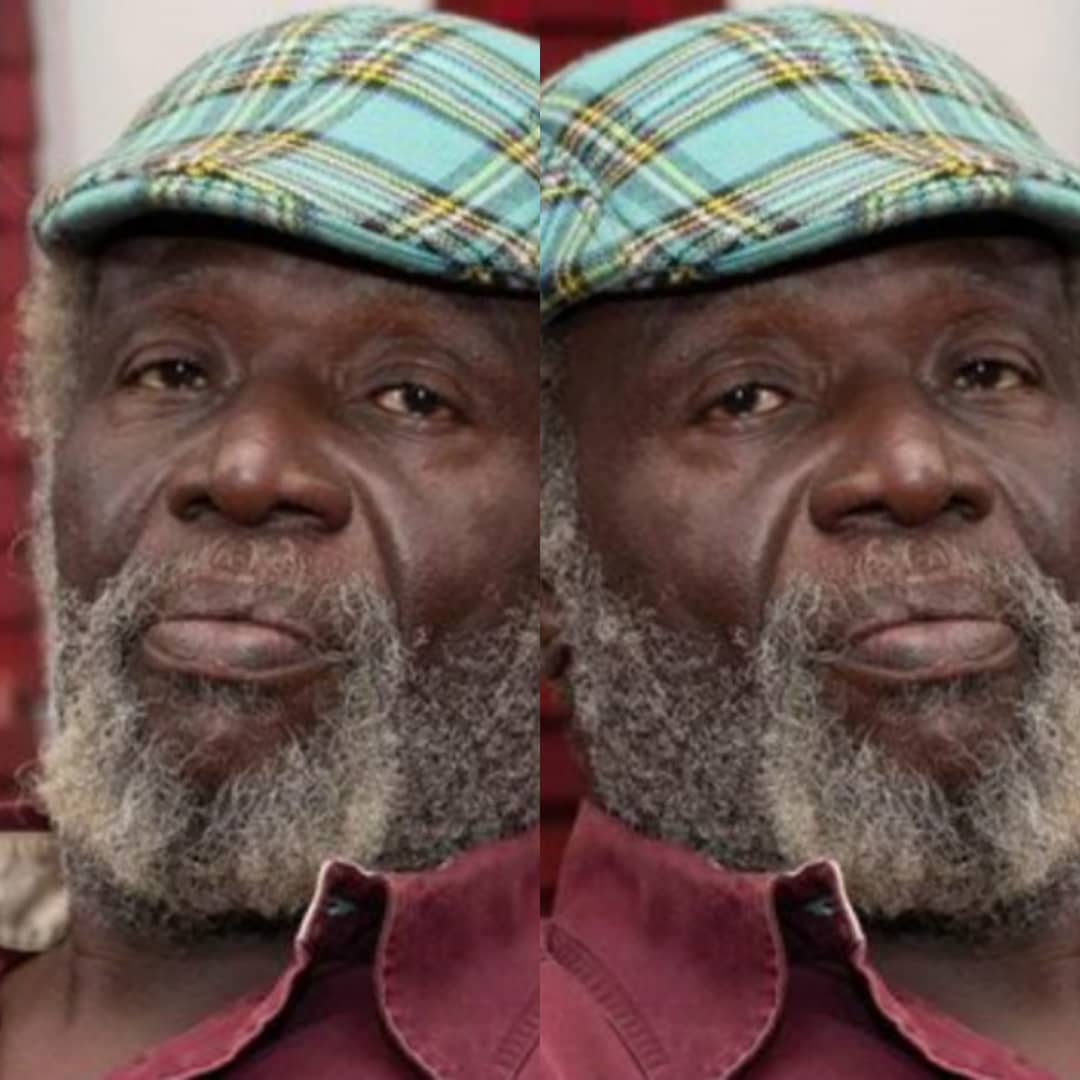 Veteran Nollywood actor, Victor Decker, was, on Monday at about 5 pm, found dead in his apartment by his neighbours. While the cause of the death o

Veteran Nollywood actor, Victor Decker, was, on Monday at about 5 pm, found dead in his apartment by his neighbours.

While the cause of the death of the 72-year-old actor is still unknown, it was gathered that Decker’s neighbours broke down the door to his apartment and found his lifeless decomposed body in his sitting room.

Confirming the incident, the Mayor of the Actors Guild of Nigeria, Abuja, Jesse Nazareth, said:

“Yes, Victor Decker is dead. I am in the mortuary where they want to embalm him. I am not aware of the cause of his death. I just got a call that his neighbours did not see him for days so they got concerned.

“They went to his house, knocked on his door but got no response so they had to break down the door. That was when they saw him sitting on his chair lifeless.

“He was already smelling as he was decomposing. I rushed down there to arrange the necessary things.”

Adding that several hospitals rejected the body of the late actor because it was already decomposing, she said:

“I had to obtain a police report and cars to convey him to a hospital. I took him to several hospitals but they rejected him because his body was already decomposing. At about 3 am this morning, we were referred to a private hospital in Bwari, Abuja, where they accepted his body. This morning, they are embalming his body but they need to first reduce its size as he has swollen.”

The late actor starred in films like ‘Double Strings,’ ‘If I am President,’ ‘Sons of the Caliphate’ and ‘Lotanna.’