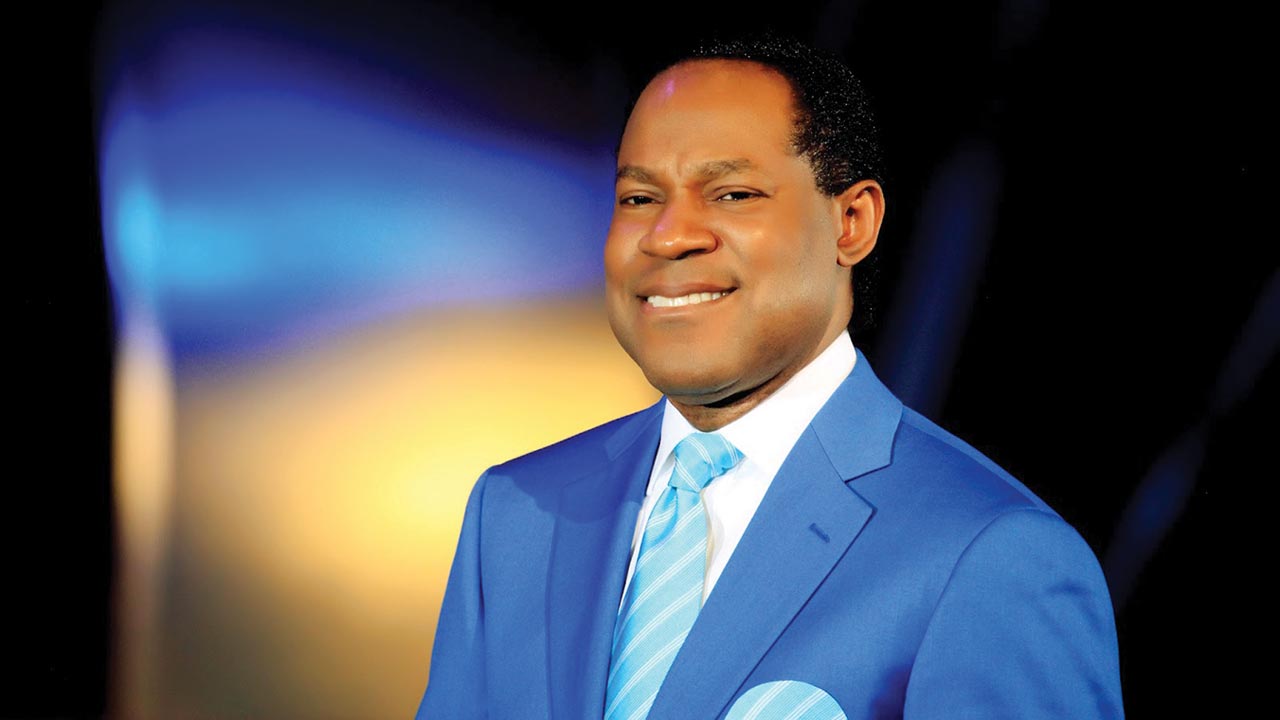 US protests not about racism but microchips – Oyakhilome

The founder and president of LoveWorld Incorporated, Chris Oyakhilome, says the protests in the US in the past weeks are not about racism but security

The founder and president of LoveWorld Incorporated, Chris Oyakhilome, says the protests in the US in the past weeks are not about racism but security microchips.

Protests broke out across the US after George Floyd, an African-American, was killed. Floyd died on May 25 after he was arrested by a white Minneapolis officer, who pinned him to the ground for several minutes by kneeling on his neck.

But in a sermon, Oyakhilome said the microchips, which will enable cities to control crime, sparked off the unrest. This claim is unverified, and the recent protests was ignited after the killing of Floyd.

“For example, there are men who don’t understand what’s going on in the United States with the riots. It’s not about the guy that died, it’s not about black folks, it’s not about ‘Black Lives Matter’. I will tell you what it is about. Now from protests to riots and then more people have died since then and the call for disbanding, cancellation, defunding of the police, why is that,” the pastor said.

“You think it is limited to the United States, no it’s not. Why are they doing it? It is part of the game and I tell you what it is, it’s simple because they want to command the alternative method for security. What is that alternative method for security? The total control of the RFID microchip, that’s what it’s about. So you are going to find cities getting rid of their police and then experimenting with one little city after another.

This is not the first time Oyakhilome will make unverified claims. He had claimed the introduction of 5G technology was the cause of the COVID-19 pandemic.