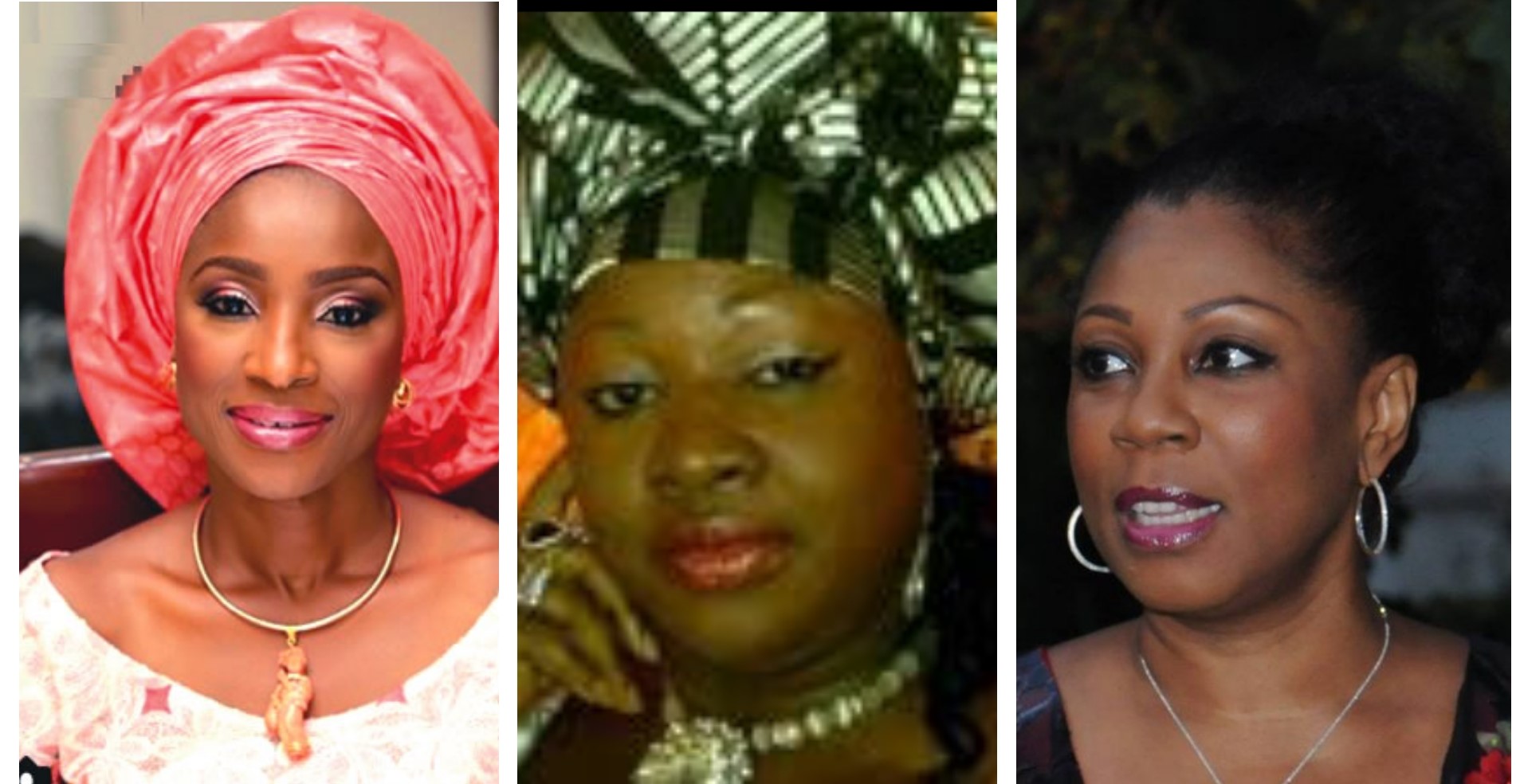 There is no gain saying the fact that politician and a former Senior Special Assistant, Femi Fani Kayode is a handsome man who doesn’t lack female att

There is no gain saying the fact that politician and a former Senior Special Assistant, Femi Fani Kayode is a handsome man who doesn’t lack female attention. Unfortunately, the two-time minister hasn’t been so lucky in marriage. Not many know that the 59-year-old has had a taste of marriage three times, all of which were short lived before his present one with Precious Chikwendu whom he met in 2014. A former Miss Valentine and Miss United Nations World, Precious has mnaged to stay with him through his trials with the Economic and Financial Crimes Commission, EFCC and has four children with him.

But before Precious, there was Saratu Attah whom he married in 1987 and divorced in 1990. Saratu who is more popularly known as ‘Baby Atta’ is the daughter of former Governor of old Kwara State, the late Alhaji Adamu Attah. Her mother is Ghanaian. The union produced a daughter, Folake, a graduate of a British university while it lasted. 55-year-old Saratu is an executive aide to Ghanaian president, Nana Akufo-Addo. A graduate of Politics and International Studies from the University of Warwick, UK, she once owned a security printing company in Lagos. 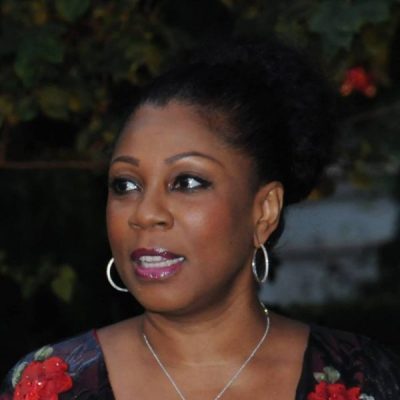 Following the collapse of his marriage to Saratu, he met Yemisi Wada around 1990 but solemnized the union with her in 1991. The turbulent union lasted five years: between 1991 and 1995 and produced three daughters; Oluwatemitope, Oluwatobiloba and Oluwatuminu. During the wedding of his first daughter with Yemisi, Oluwatemitope to Jaiye Randle in 2015, Femi was consciously absent at all the festivities marking the wedding. His reason among several others is that he read about the wedding on the internet. 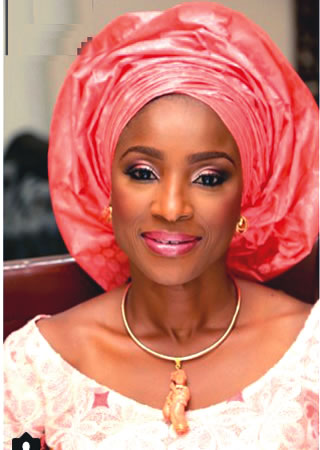 After he divorced Yemisi Wada, Femi again hooked up with Regina Patience Amonoo, a Ghanaian, whom he remarried in 1997. The short-lived marriage produced a daughter, Remilekun who is now in College.

For a long time after he ended things with Regina, the former Aviation minister remained single and mingled freely until he met Precious Chikwendu. 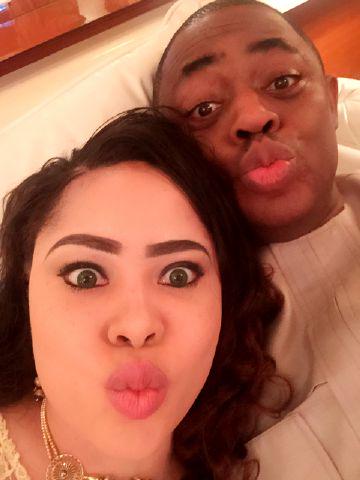 Loading...
Newer Post
VP Osinbajo’s daughter, Kiki is in love + all you need to know about her man
Older Post
Meet Chioma Uzodinma, the youngest first lady in Nigeria