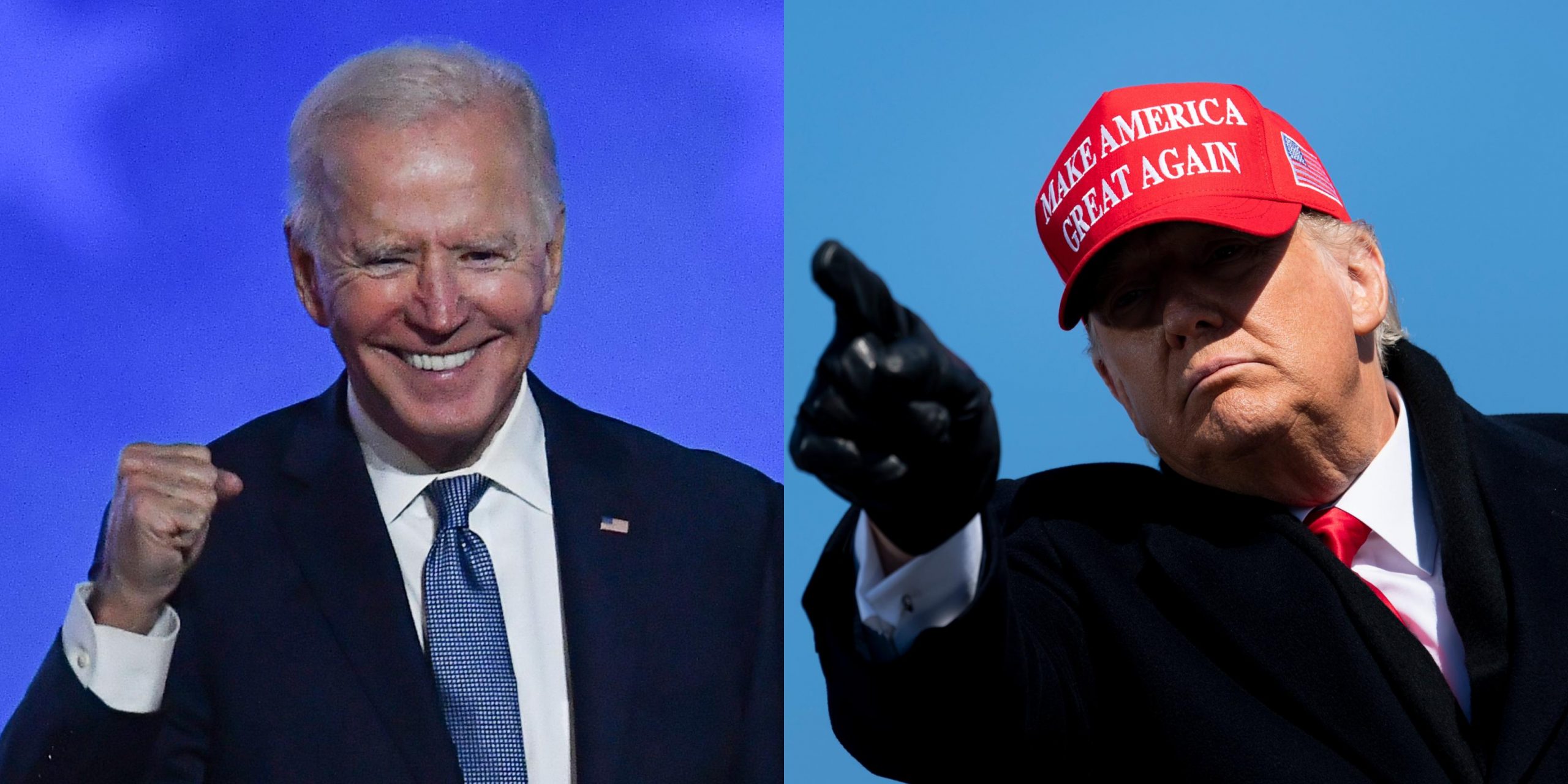 President Donald Trump has said that he will only vacate the White House if the US electoral college votes President-elect Joe Biden as the winner of the November 3 election.

Biden won the presidential election with 306 electoral college votes with Trump trailing behind with 232 votes. But the president has, however, refused to concede the election, alleging that about 2.7 million votes in favour of his candidacy were deleted or turned over to his opponent.

The electoral college is due to meet on December 14 when each state’s nominated electors will cast their votes for the winner of the state’s presidential ballot. The votes will be officially counted by Congress on January 6.

Trump’s comments are the closest he has come to admitting defeat in the election.

Asked on Thursday if he will concede the election if the electoral college votes Biden, Trump said it will be a difficult thing for him to do. He added that the college would be making a mistake if it does.

“It is going to be a very hard thing to concede because we know there was massive fraud. This should never take place in this country, we’re like a third world country. If they do, they made a mistake because this election was a fraud,” Trump said.

Asked if he will vacate the White House if the college votes Biden, he said: “Certainly I will. I knew that bit, but I know that  a lot of things are going to be happening between now and the 20th.”

Trump’s administration has already given the green light for a formal transition to get underway, but he took issue with Mr Biden moving forward. But he has made it clear that he will likely never formally concede, even if he said he would leave the White House.