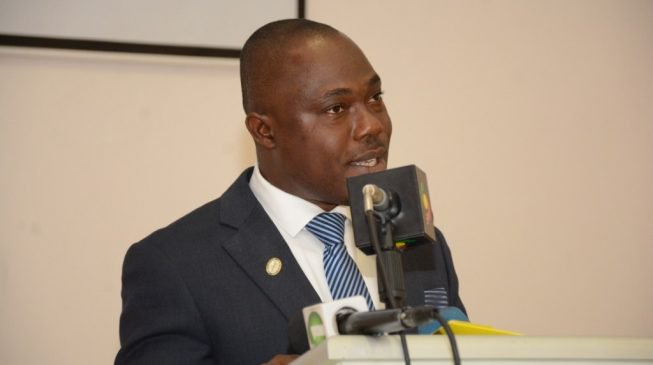 The Sexual Harassment Committee of the University of Ghana says there is not enough evidence in the BBC video to back the sex for grades claims against two lecturers of the university. According to chair of the committee Dr. Margaret Amoakohene, even though the university frowns on the conduct of the two lecturers captured in the investigative piece, the evidence does not point to the allegation.

“Per the analysis on the video, there’s no direct correlation between lecturers conduct and the allegations made by the video. The evidence does not point to sex for grade. When we talk of sex for grade, we didn’t see much involvement of the lecturers of the university of Ghana,” she said.

She added: “Our VC wrote to the BBC for their evidence, they declined and asked that we write to their legal department and we will do that today. Whether the BBC agrees or not, what we saw in the video constitutes gross misconduct and so the two of them are subject of investigations and then we can establish their level of culpability”.

Meanwhile, one of the lecturers who was captured in the video Professor Ransford Gyampo says he will sue the BBC over the documentary.
“While I prepare to sue the BBC for carrying out the most bogus and unprofessional piece of documentary in the world so far, I wish to remind them that Ghana and for that matter, Africa, has long thrown out the yoke of colonialism.

“We are an independent continent with our own institutions that can handle internal matters. There cannot be much talk about strengthening institutions when they are blatantly prevented from doing their work by needless intruders like the BBC. The University of Ghana where I teach, has credible outfit and mechanisms for dealing with matters of harassment. Why did the BBC refuse to encourage the one harassed to report the matter? Sexual harassment is also a criminal matter. Why has the BBC refused to report the matter?”