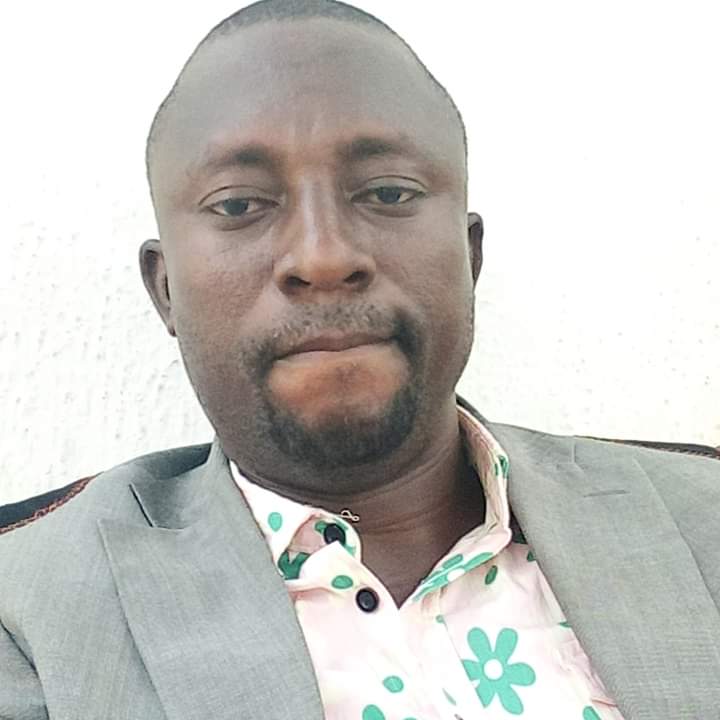 The Oyo State governor, Seyi Makinde, has sacked his Special Assistant on Digital Media, Muritala Adigun, for allegedly feeding the public with mislea

The Oyo State governor, Seyi Makinde, has sacked his Special Assistant on Digital Media, Muritala Adigun, for allegedly feeding the public with misleading information. His letter of termination of appointment, signed by the Secretary to the State Government, Olubamiwo Adeosun, with reference number: SP/S.662/2/Vol1/115, was reportedly handed over to him on Friday.

It was alleged that the sacked media aide had, on Thursday, posted false information about the procurement of some kits on his Facebook page, alleging that they were bought by the Oyo State Government. Sources said his action led to negative comments against the governor and the state government.

Makinde, who was said to have taken strong exception to the development, reportedly ordered the immediate dismissal of the media aide. Adigun had initially apologised for publicising falsehood on his Facebook page but later claimed that his page was hacked by some elements belonging to the opposition party in order to discredit him. 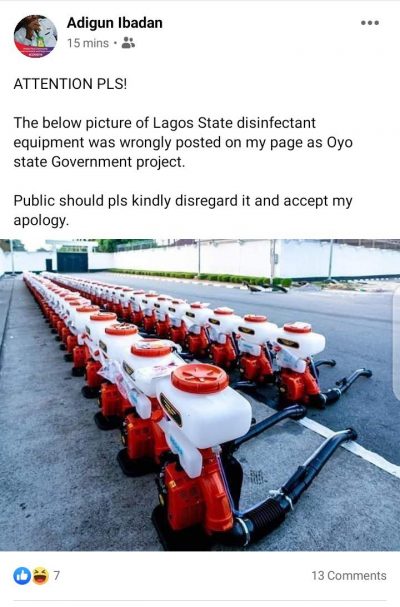 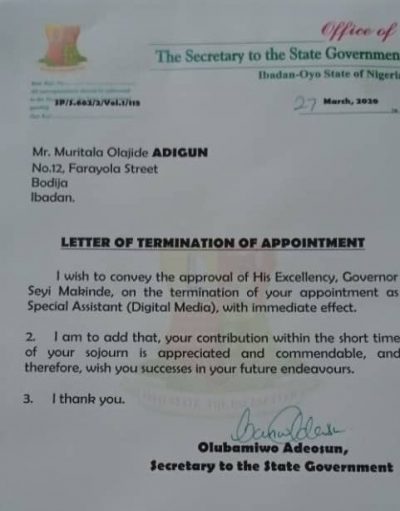