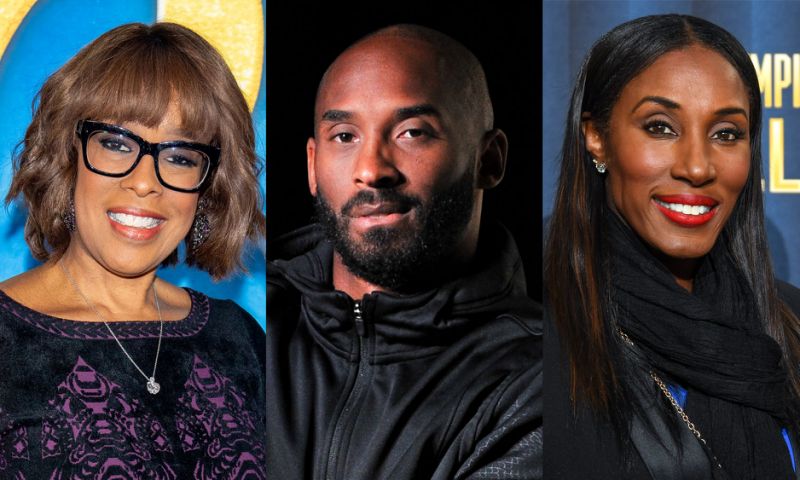 Oprah Winfrey’s best friend, Gayle King is in the eye of the storm as she is facing death threats following a social media backlash caused by an inter

Oprah Winfrey’s best friend, Gayle King is in the eye of the storm as she is facing death threats following a social media backlash caused by an interview with retired WNBA star Lisa Leslie that concerned the late Kobe Bryant.

CBS released an excerpt to promote King’s interview with Leslie. The clip, distributed online and on CBS News’ social media accounts, focused on a portion of the interview where Leslie addressed a Colorado sexual assault case that had been brought against Bryant and dismissed. In the clip, King asks Leslie whether the 2003 case made Bryant’s legacy complicated for her. Leslie said that it did not.

After the alleged victim decided not to pursue the case, she and Bryant reached a settlement in 2005. Bryant, who was 24 at the time of the Colorado incident, said he had not committed sexual assault.

Critics have lashed out at Gayle King on social media for bringing up the old allegations and being insensitive toward the late basketballer. Bryant, his 13-year-old daughter Gianna, and seven others were killed in a January helicopter crash in Southern California. A memorial will be held at the Staples Center in Los Angeles later this month.

Snoop Dogg posted a profane Twitter video. He called Gayle King a “punk muthafucka” and warned her to back off.
“Gayle King–out of pocket for that shit. Way out of pocket! What do you gain from that? I swear to God we the worst. We the fucking worst. We expect more from you, Gayle. Don’t you hang out with Oprah? Why y’all attacking us? We your people.

“You ain’t come after fucking Harvey Weinstein asking them dumb ass questions. I get sick of y’all. I wanna call you one. Is it okay if I call her one? Funky dog head bitch! How dare you try to tarnish my muthafuckin’ homeboy’s reputation, punk muthafucka? Respect the family and back off, bitch, before we come get you!”

Snoop wasn’t the only person to call King out, as actor, rap artist and television executive, 50 Cent said he thought it was unfair because Bryant wasn’t around to defend himself. Using his Instagram account, 50 called out Gayle for asking the questions about the rape case against Kobe. In a video he uploaded, he speaks over King’s line of questioning and suggests that her question is inappropriate.

“What is this, wait somebody gotta help me understand why they keep doing this. ‍♂️i apologize for my language in advance let’s talk about this. #starzgettheapp #abcforlife #lecheminduroi #bransoncognac,” 50 wrote in the caption for his post.

For her part, King has responded to the backlash by posting a two-part video, saying she was mortified and very angry at CBS for posting a salacious clip of her interview.
“Unbeknownst to me, my network put up a clip from a very wide-ranging interview. Totally out of context and when you see it that way, it’s very jarring. I’ve been advised to say nothing, just let it go. People will drag you, people will troll you. It will be over in a couple of days. But that’s not good enough for me because I really want people to understand what happened here. For the network to take the most salacious part, when taken out of context, and put it up online…is very upsetting to me,”

CBS later released a statement saying the clip did not reflect the nature and tone of the complete interview.

Oprah Winfrey also said King is not doing well and has to travel with security because of threats. She feels very much attacked. Winfrey criticized what she called misogynist vitriol against King.
“I can see how people would obviously be very upset if you thought that Gayle was just trying to press to get an answer from Lisa Leslie. Obviously all things pass, she will be OK, but she hasn’t slept in two days,” Winfrey continued.