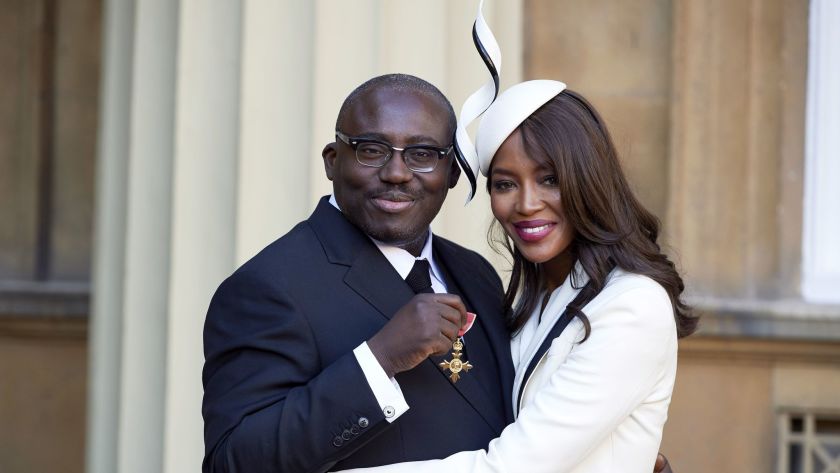 Despite being close friends for over 30 years, super model, Naomi Campbell and British Vogue editor, Edward Enninful, have fallen out. Edward who is u

Despite being close friends for over 30 years, super model, Naomi Campbell and British Vogue editor, Edward Enninful, have fallen out. Edward who is used to working with the most high-maintenance divas among the notoriously difficult personalities of the fashion world, may have had his patience pushed to breaking point by Campbell.

According to Daily Mail, the fall out may have grounded Campbell work for the publication thus raising questions over her future at the magazine. The supermodel was unveiled as a contributing editor to the fashion bible two years ago.

An insider claims the problems began last month when 49 year old Campbell won the Fashion Icon award at the British Fashion Awards. She is said to have complained that 47 year old Enninful didn’t congratulate her as effusively as she would have wanted.

Another Vogue insider said Enninful had struggled to accommodate the model’s expectations within Vogue’s budget. They added: “When Naomi does a shoot, it has to be in swanky suites with cars taking her everywhere. It is very expensive having Naomi.”

However, a spokesman for British Vogue denied there was any fallout and said Ms Campbell will appear in the March issue, out this week. But long lead times mean that the magazine was put together before the row erupted.