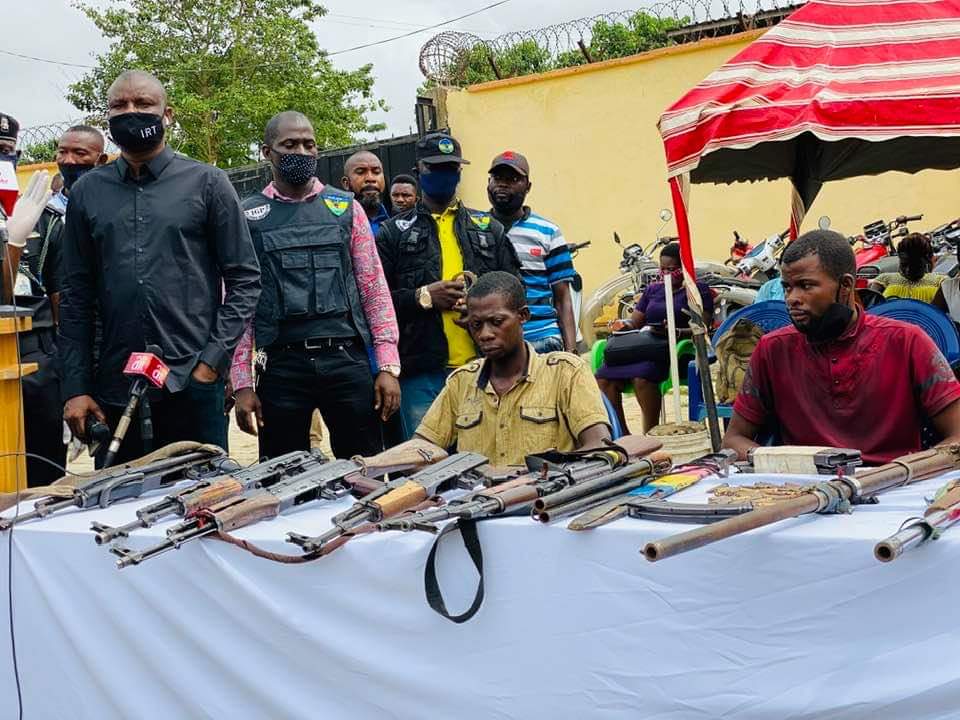 Operatives of the Intelligence Response Team have arrested members of a kidnap syndicate, who allegedly killed three of their victims, after collectin

Operatives of the Intelligence Response Team have arrested members of a kidnap syndicate, who allegedly killed three of their victims, after collecting N7.5 million ransom from their family members.

According to Mba, the kidnap syndicate had abducted one Dr Ausu Benedict, his son, and a friend on their way to Abuja. While in captivity, the suspects were said to have contacted the families of their victims, who subsequently paid a total of N7 million to secure the abductees’ release.

“Before the ransom was paid, the suspects had forced Benedict to raise a cheque of N500,000 which was successfully cashed,” the police said.

Mba, however, regretted that the syndicate went ahead to kill their victims, notwithstanding the payment of ransom. He stated, “Among the suspects, we have a kidnap syndicate that specialises in terrorising people of the North Central zone.

He further disclosed that the gang also kidnapped one Veronica Aboyi, who was related to one of the suspects. Two of the suspects – Gwar Henry, and Bello admitted to the crime.

The police said a total of six AK47 rifles, three pump-action rifles, and other weapons were recovered from the gang.