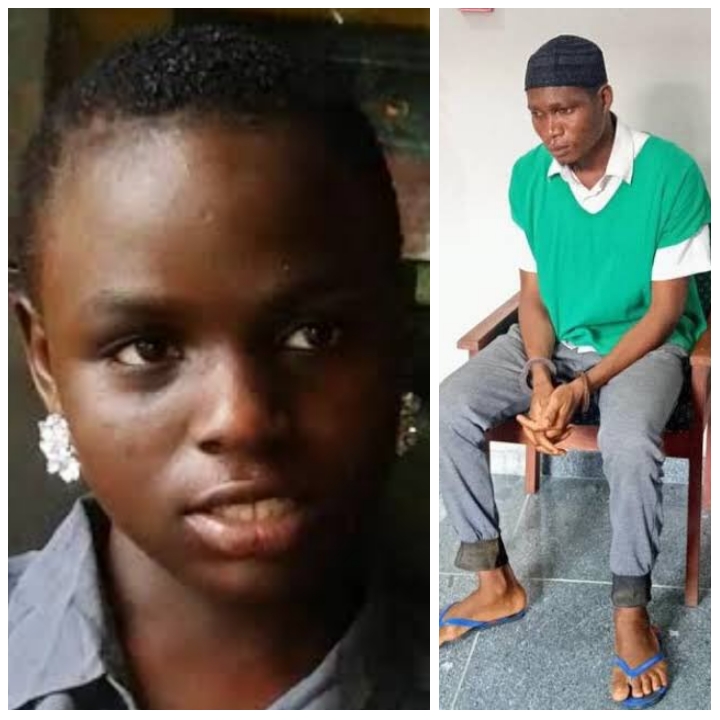 Ese Oruru/Yunusa Dahiru saga: Why does Bashir Ahmad still have a job?

Bashir Ahmad is President Muhammadu Buhari’s Personal Assistant on New Media and was appointed so when he took over the leadership of the country in 2015. Following the success of his second term re-election bid, the president thought it wise to re appoint him for a job ‘well done’ during his first term.

Now the job of a personal assistant on New Media among other things, in this instance, is to create content that increases and promotes positive audience interaction about the administration of his principal, as well as to showcase the works, projects, accomplishments of his principal on social media.

But in these areas, Bashir Ahmad has many times, fallen short of his duty, thus bringing disrepute to the office of the president and to the administration he is a part of in general.

One of such instances is in the Ese Oruru and Yunusa Dahiru case. In 2015, Ese Oruru was kidnapped at her mother’s shop in Bayelsa State by Yunusa Dahiru, taken all the way to Kano State where she was raped by her abductor, forced to convert to Islam and married off to her abductor. She was just 13 years old.

The marriage ceremony reportedly took place in the palace of the now deposed Emir of Kano, Sanusi Lamido Sanusi. Ese Oruru was later rescued but by then she was already five months pregnant. Expectedly, this caused an outrage among right thinking members of the society who condemned the abominable act and demanded that Yunusa be prosecuted for his crimes as abduction, sexual exploitation and forced marriage is a crime.

The trial of Ese Oruru began in 2016 and despite being granted bail in the sum of N3 million with two sureties in like sum who must be civil servants who are not lower than level 12, all of which Yunusa, a tricycle rider met, a Federal High Court in Bayelsa State sentenced him to 26 years imprisonment two days ago. 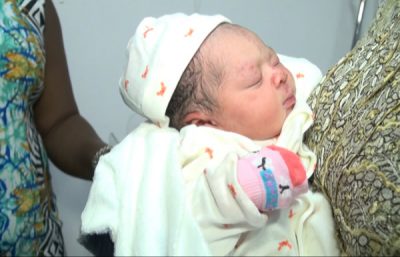 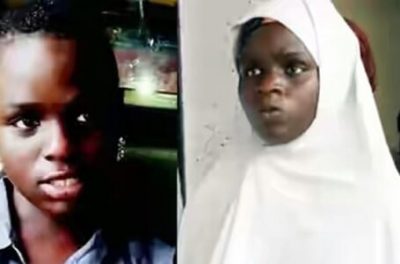 Before Ese Oruru’s abduction and after her release

While many rejoiced at this judgement even though it came five years later, a few are disgruntled and feel the judgement was too harsh and even manipulated. One of such people reached out to Bashir Ahmad asking him to use his good office to intervene as Yunusa was wrongly accused and sentenced and therefore deserves to be appealed for. Even though the request was made in English, Bashir responded in Hausa. Perhaps to keep non Hausa speaking members who may be his followers, in the dark, that even though he doesn’t have the powers to upturn the judgement, he would try to reach out to those who can, to see what can be done.

Now one begins to wonder why Bashir would want to attempt to upturn a judgment given for an obvious crime committed. So many questions at this point begs for answers.
Is it because the perpetrator is a northerner and a Muslim like him?
Besides, if his principal and other senior members of the administration he is a part of didn’t deem it fit to intervene, knowing that the perpetrator committed a grave offence, why would Bashir in his wisdom think that tampering with justice was the right thing to do?
Is he now by saying he would intervene mean that the administration he represents condones such acts?
By saying he would intervene, does it not prove that the judiciary is now so porous and deficient in dishing out justice that judgements can now be easily upturned just by asking a judge to do one’s bidding?
Is he by his actions alluding to the fact that even he as a Personal Assistant obviously has the powers to help upturn a judgement?

While he has since made a U-turn with his ‘intervention’, blaming it on not knowing the details of the case, the damage has already been done. There is no way he wouldn’t have known about the case as it made national headline news and as PA New Media, it is his job to know about virtually everything going on in Nigeria. Let’s even assume he didn’t know the details of the case, it only makes common sense for him to have done a little bit of research before attempting to ‘intervene’.

Besides, for responding to a request made in English in Hausa, showed that Bashir knew exactly what he was doing and is just attempting to do damage control by claiming he isn’t aware of the details of the case. He has not only tarnished the reputation of his boss, the president and the administration he is a part of, something he does repeatedly, he has shown that by his suggestions, upturning judgements and denying people justice is a core part of what this administration is all about. And unless his superiors denounce this, that perception would stick.

In other climes, Bashir won’t even wait to be relieved of his duty, he would personally be the one to tender his resignation having realized that he goofed beyond redemption. But alas, he still has his job and I am here waiting for Buhari’s administration to shock me and do the right thing.