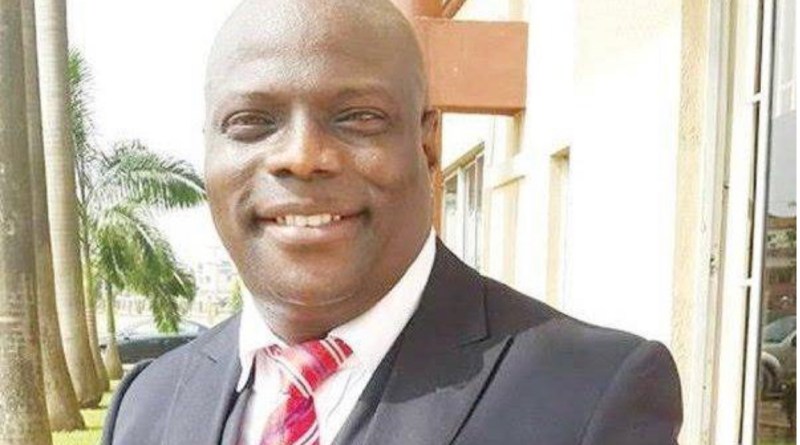 The Lagos State High Court in Lagos, on Friday, restored to the Director-General, Lagos State Emergency Management Agency, LASEMA, Dr Olufemi Oke-Osanyitolu, a N45m house “forcibly taken” from him by one Ms Olaide Ibraheem, said to be his ex-lover.

The court, in a judgment by Justice Oluwatoyin Ipaye, convicted Ibraheem, who is a director in Lagos State Office of Civic Engagement, of forgery.

Justice Ipaye imposed a fine of N750,000 on Ibraheem, in addition to ordering her to make restitution to the LASEMA DG, Oke-Osanyintolu by returning the N45m property, identified as No. 1, Baba Yusuf Close, Alausa, Lagos.

Though the Lagos State Directorate of Public Prosecutions also accused Ibraheem of damaging the property, Justice Ipaye ruled that the prosecution failed to prove it and dismissed that count.

The judge ordered that Ibraheem must, within 30 days, both vacate the property and pay the N750,000 fine imposed on her, failing which she would be sent to jail for four years.