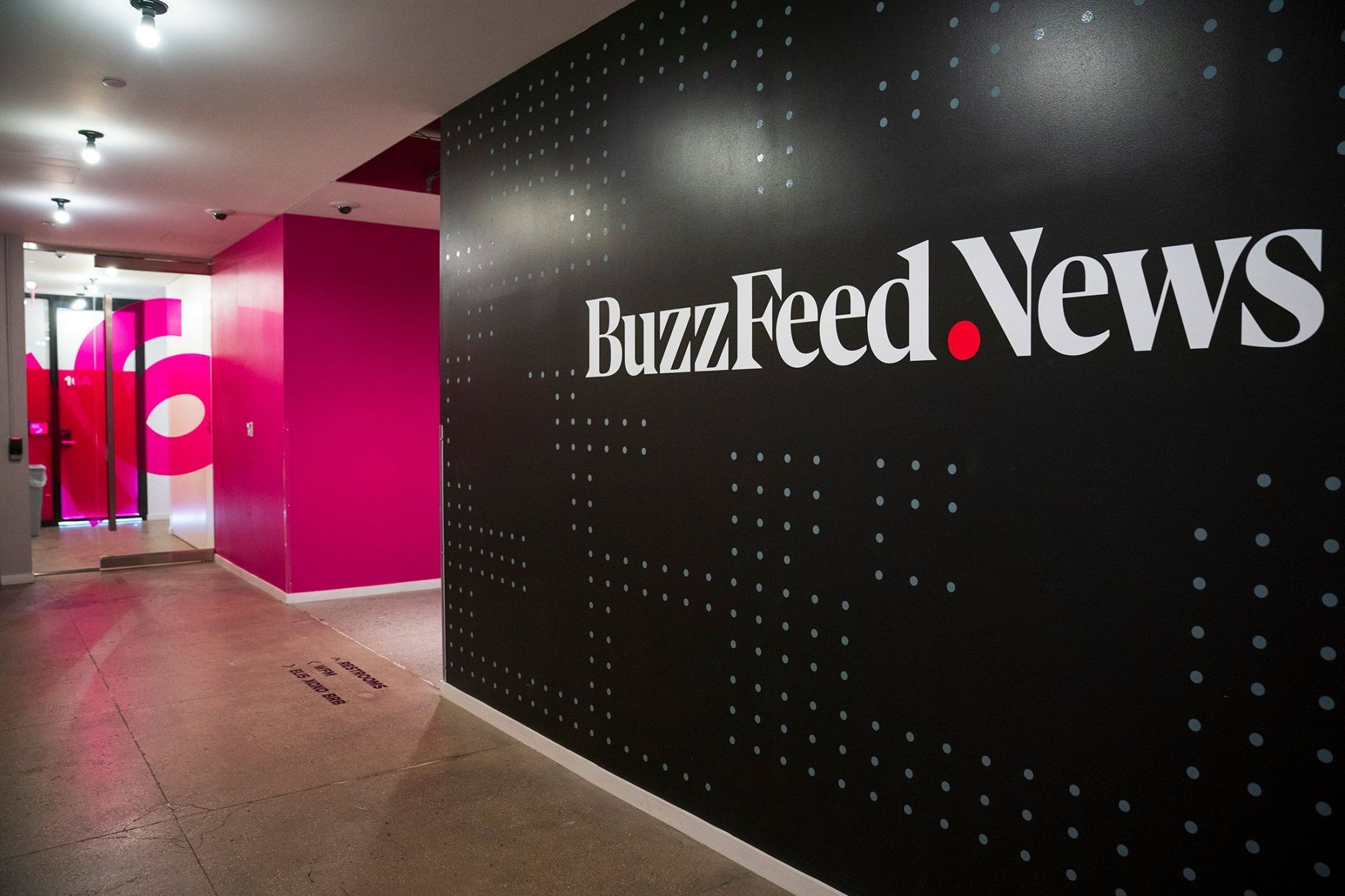 HuffingtonPost has a new owner, with its current parent company Verizon Media reaching an agreement to sell the site to BuzzFeed. Verizon Media is als

HuffingtonPost has a new owner, with its current parent company Verizon Media reaching an agreement to sell the site to BuzzFeed. Verizon Media is also making an investment in BuzzFeed and becoming a minority shareholder in the digital media company. The deal also includes an agreement to syndicate content between the two companies while collaborating on advertising and creating a joint innovation group to explore other monetization opportunities.

As BuzzFeed’s press release notes, this deal brings HuffPost full circle, since BuzzFeed co-founder and CEO Jonah Peretti was also one of the founders of what was originally known as The Huffington Post.

“I have vivid memories of growing HuffPost into a major news outlet in its early years, but BuzzFeed is making this acquisition because we believe in the future of HuffPost and the potential it has to continue to define the media landscape for years to come,” Peretti said in a statement. “With the addition of HuffPost, our media network will have more users, spending significantly more time with our content than any of our peers.”

AOL acquired The Huffington Post for $315 million nearly a decade ago, just a few months after it acquired TechCrunch. The acquisition was seen as a major move into the world of journalism and digital media, but there have been a series of corporate changes since then, with AOL subsequently acquired by Verizon.

Verizon also acquiring Yahoo then rebranding the combined organization first as Oath and then as Verizon Media (which still owns TechCrunch). Tim Armstrong, the executive behind the acquisition, left the company in 2018.

There have been on-and-of rumours of a HuffPost sale over the years. Last year, Verizon Media CEO Guru Gowrappan said that the company was “not selling HuffPost” because it was “so core to our content.”

BuzzFeed is also searching for a new editor-in-chief at HuffPost. The position has been empty since Lydia Polgreen departed in March.