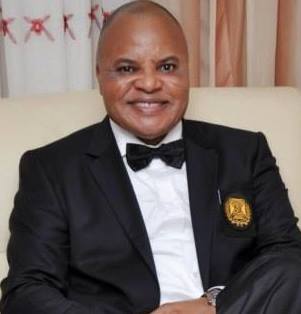 In August, Mele Kyari, group managing director of NNPC, had said the national oil firm would cease to exist within the next six months as specified by the Petroleum Industry Act (PIA).

Kyari said that NNPC would be transformed into a private company and would be incorporated under the Company Allied Matters Act (CAMA).

The incorporation of NNPC Limited will run as a commercial entity while the federation will still own all shares.

The statement added that the president appointed Ifeanyi Ararume as the chairman of the board of the yet-to-be incorporated NNPC Limited, while Mele Kyari and Umar I. Ajiya will serve as chief executive officer and chief financial officer, respectively.

“This is in consonance with Section 53(1) of the Petroleum Industry Act 2021, which requires the Minister of Petroleum Resources to cause for the incorporation of the NNPC Limited within six months of commencement of the Act in consultation with the Minister of Finance on the nominal shares of the Company,” the statement reads.

“The Group Managing Director of the NNPC, Mr Mele Kolo Kyari, has, therefore, been directed to take necessary steps to ensure that the incorporation of the NNPC Limited is consistent with the provisions of the PIA 2021.

“Chairman of the Board is Senator Ifeanyi Ararume, while Mele Kolo Kyari and Umar I. Ajiya are Chief Executive Officer, and Chief Financial Officer, respectively.

The timeline for the incorporation of NNPC Limited is a two-year plan.