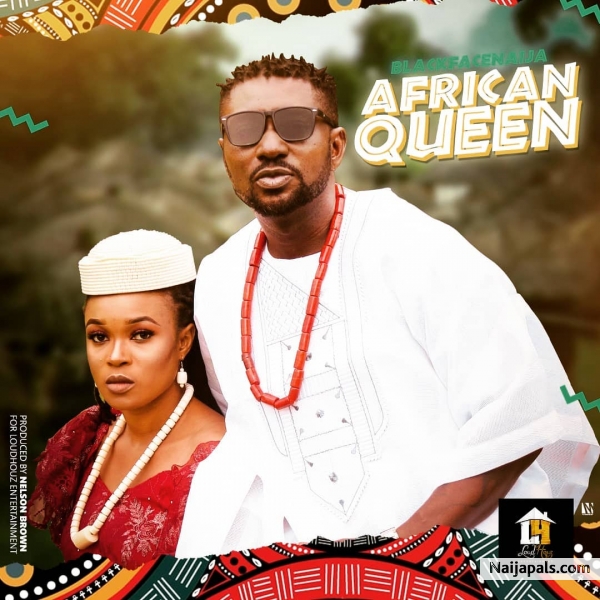 Nse Ikpe Etim opens up on why she removed her womb
Akon signs Nigerian producer, Samklef to KonLive record label
Rapper DMX sentenced to one year in prison for tax fraud

After several years of accusing his ex-bandmate, Innocent Idibia, more popularly known as 2baba, of stealing his song, ‘African Queen’, Nigerian dancehall singer, Ahmedu Obiabo, more popularly referred to as Blackface, has dropped his version of the hit tune.

Blackface is best known as the co-writer of ‘African Queen’ with 2baba, a song made famous by the latter. This was after it appeared on 2baba’s debut solo album ‘Face 2 Face’ in 2004 and went on to become an international hit.

Blackface retained elements of the original version, like the lyrics, chorus, verses and rhythm, in his own version. Explaining the rationale behind the track, Blackface said, “I gave the initial singer the right to sing the song but I never got credited as a writer by the label.”

The Benue State-born act also claimed that he was not acknowledged on the track which earned 2baba several awards and recognitions since it was released in 2004. He said, “The singer (2baba) included a third verse he wrote to the music when it was produced by OJB but I took that verse out and included the third I had written to make this version of mine totally written by self.”

With this move, it is unclear if the singer has decided to let go of the acclaimed original version.

Since the breakup of ‘Plantshun Boiz’, Blackface and 2Baba have been engaged in one of the longest running feud the music industry has ever witnessed. From claims of copyright theft to allegations of sabotaging his music career, Blackface has been quite vocal with how he feels about 2Baba.

The renewed beef between him and 2face began on January 25, 2016, when Blackface in a series tweets lashed out at 2face and his manager accusing them of stealing his intellectual property. He also threatened to take them to court. Even after dropping their differences publicly at a concert in Festac, Lagos, a few years back, Blackface is yet to sheath his sword.

Blackface was a founding member of the Nigerian band, Plantashun Boiz, that he formed in 2000 with 2baba and musician, Chibuzor Oji better known as Faze. Plantashun Boiz disbanded in 2004 shortly after 2Baba left the group to pursue a solo music career.

The erstwhile buddies met in 1996 when they were studying at the Institute of Management Technology (IMT) in Enugu. Faze joined them later.

Below is Blackface’s version of ’African Queen’.