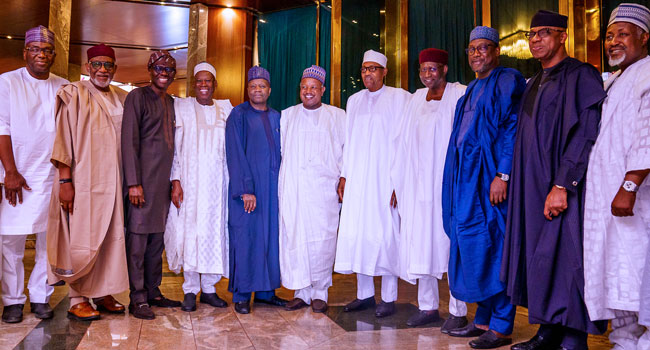 At least 19 of the 36 states in Nigeria have imposed curfews following outbreak of violence and widespread looting across the country. Hoodlu

FG frustrated negotiations with #EndSARS protesters – Yesufu
Ex minister, Omobola Johnson narrates how SARs operative threatened to shoot her son for ‘loitering’
UK parliament to debate #Endsars petition against FG, Monday
At least 19 of the 36 states in Nigeria have imposed curfews following outbreak of violence and widespread looting across the country.

Hoodlums had hijacked the #EndSARS protest in several states, taking advantage of the situation to wreak havoc on government and private properties. Residents of some states also broke into warehouses, carting away COVID-19 palliatives.

Edo state was the first state to impose a 24-hour curfew on October 19 after jailbreaks at two correctional facilities in the state. On Thursday, Godwin Obaseki, the state governor, relaxed the curfew to last from 4pm to 6am daily, effective October 23, adding that it would be reviewed after 72 hours.

This was followed by Lagos State imposing an all-day restriction owing to the outbreak of violence amid the #EndSARS protests. The curfew has since been reviewed. Residents can now move about from 6am to 8pm.