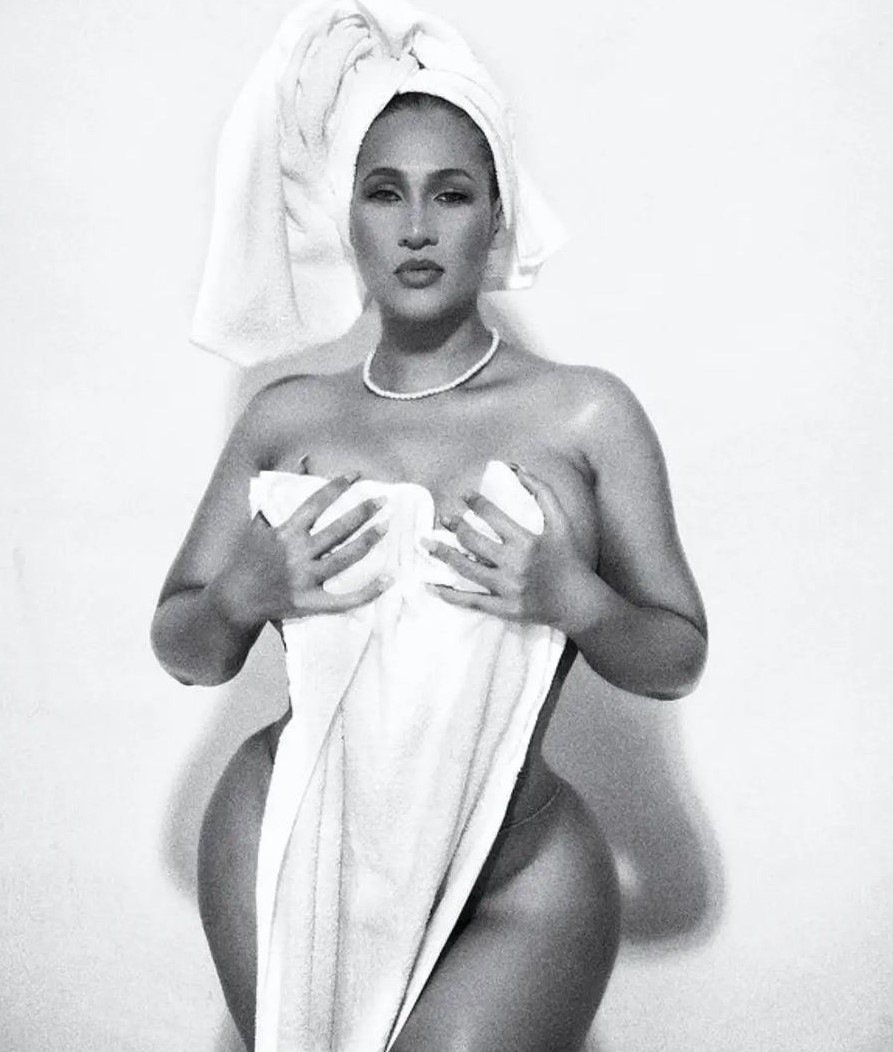 Caroline Danjuma has revealed that at some point in her life, she blamed herself for the collapse of her marriage to wealthy man about town, Musa

Caroline Danjuma has revealed that at some point in her life, she blamed herself for the collapse of her marriage to wealthy man about town, Musa Danjuma, a younger brother to retired army general, Theophilus Danjuma.

The entrepreneur who now operates in the oil and gas industry as well as in the real estate industry says she blames herself for not making a perfect marriage and she only realised she was not a failure when she started to heal.

According to the 34 year old, she dealt with hurtful words and constant mockery from friends and strangers who did not know what truly happened to her marriage, she said in an instagram post.

She wrote, “I blamed myself for not making a perfect marriage, I blamed myself for both faults of ours until I started healing then I knew I was not a failure. I prayed to God for assistance most importantly to forgive myself and him. Rather than hate the outcome of what was, I chose love and peace of mind for what is.

“We both ain’t perfect and that is what makes us human. I dealt with the hurtful words from friends and strangers, the stigma and constant mockery without knowledge of what truly happened.

“God whispered, I am with you and that was it. My journey to finding me began and I never looked back. I came, I saw, I conquered and most importantly I have found my lost identity. Healed, restored, unprovoked, loving and blessed.

“Thanks to Lanre Olusola who spoke through the words in the Bible to help me find my way. Some of us are better off as friends than lovers. It is ok to see a professional counsellor, you ain’t mad you just need clarification. It is ok to fail and rise again. Let God lead you. No hate but love always. Accept your fault, forgive the other and move on in peace.

“This is my first time talking about my divorce, not an easy journey, most times very painful moments especially if you are a perfectionist and kids are involved. Kill the hate, it will only ruin you. If you are wondering how you will pick up financially trust me you will, just stay focused and determined. Love without regrets,” she said.

While married to Musa, Caroline who started out as video vixen, the graduated to an actress, was preoccupied with fighting off the numerous women her ex husband openly frolicked with and even had the temerity to sometimes bring into their matrimonial home. At a point, she had to physically confront one of them, a Zimbabwean named Daniella Allen and dealt her a dirty slap in public hoping she would be forced to end her relationship with Musa.

That wasn’t to be. The reverse ended up being the case. Instead Caroline ended her marriage with Musa and moved on with her life. The marriage which collapsed about five years ago, produced three children