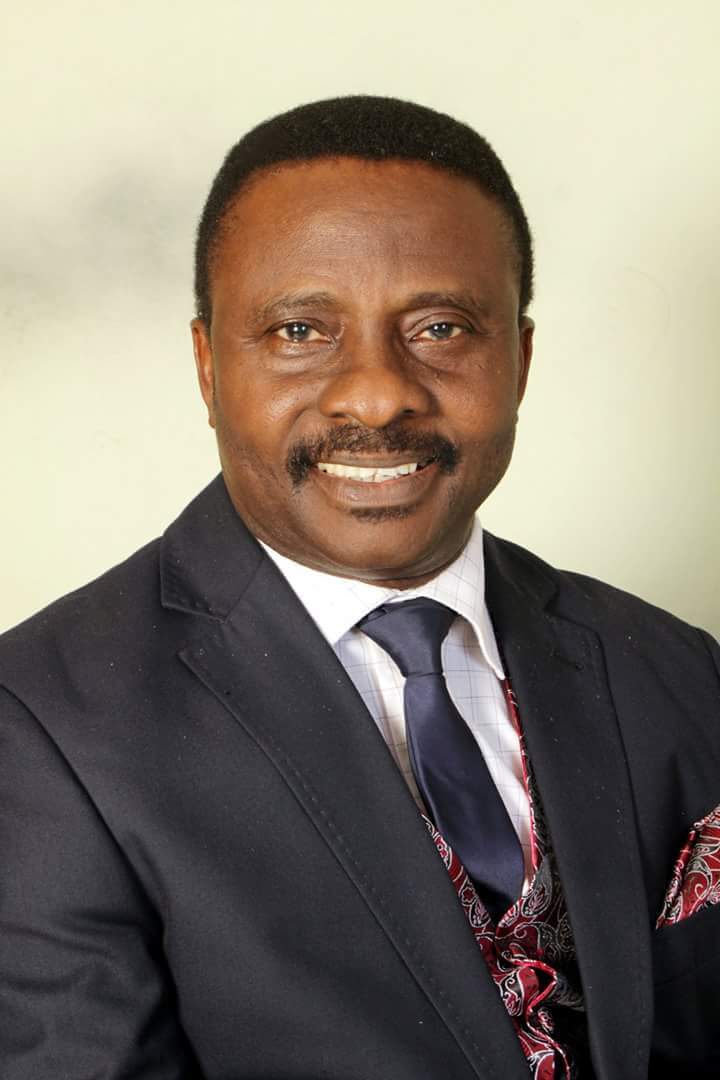 “You should have remained quiet”, CAN drags Sultan over persecution of Christians

The Christian Association of Nigeria (CAN) says it stands by its position that Christians are being persecuted in Nigeria. CAN said this in reaction t

In a statement by Kwamkur Samuel, CAN’s national director of legal and public affairs, the association said the sultan got it totally wrong by making such a statement. The association said it would have been better if the Sultan had remained quiet the way he did when those killings were taking place instead of feigning ignorance.

CAN cited different instances where “innocent people” most of whom are Christians were killed in the northern region by herdsmen.
“We respect the Sultan very much but what he said requires response in order to put things right. It is an insult and insensitivity for anyone to be claiming that the unprecedented persecution which victims are well known did not occur,” the statement said.

“It is also an act of disrespect to the dead.  If those who were responsible for the genocide in the Middle belt of the country were Fulani atheists whose main interest is to protect their cattle, what stopped him from condemning the unprecedented genocide? It is reprehensible that to date, those who killed our brothers and sisters after raping and maiming them for weeks are still at large as if they were spirits.”

On Sultan’s observation that CAN could have raised it concerns about the killings of Christians at the Nigerian Inter-Religious Council (NIREC), the association said it “wonder why the Sultan too could not come to NIREC to fault our position instead of using the public forum.”
It said: “The Sultan should not pretend as if he was unaware of several times we had gone to President Muhammadu Buhari to complain about systematic and deliberate killings of our brothers and sisters and the need for the killers to be brought to book and the killings stopped to no avail .

The association called on President Muhammadu Buhari to be fair to all Nigerians, saying it would stop complaining when it sees a just society where the rule of law, fairness, and social justice are allowed.”