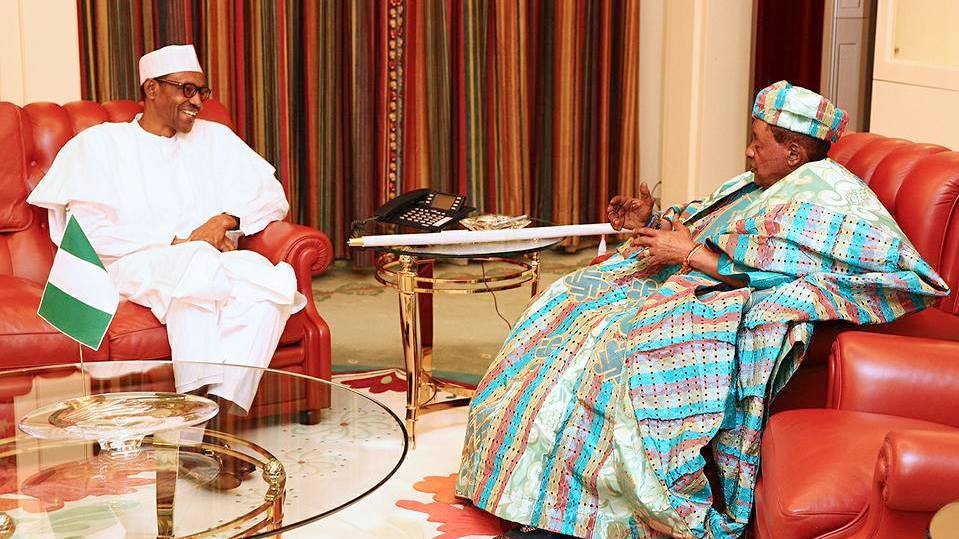 Alaafin of Oyo, Oba Lamidi Olayiwola Adeyemi, has come hard on the National Assembly, berating the Senate over the introduction of the anti-hate spee

Alaafin of Oyo, Oba Lamidi Olayiwola Adeyemi, has come hard on the National Assembly, berating the Senate over the introduction of the anti-hate speech bill. The monarch while speaking at a book presentation and platinum recognition as parts of activities marking the 70th anniversary of the Nigerian Tribune titles, insisted that anyone who didn’t want to be criticised has no business in government.

Senator Aliyu Sabi Abdullahi had sponsored the anti-hate speech bill, which seeks to regulate and punish those who make unguarded statements with death penalty.

The Alaafin challenged lawyers and other professionals not to allow the bill to sail through, warning that death penalty should not be the punishment for abuse. According to him, “Gradually, we are moving to a stage where an offence of hate speech attracts penalty of death. If I have not killed anyone and I give an opinion that is contrary to the government’s, would it be a sufficient reason for me to be charged for death penalty? Where are the lawyers in Nigeria? Constitutional lawyers in Nigeria, where are they? Can’t they speak up? Chief Olowu, you are here.

“Nobody is speaking up. If you don’t want to be criticised, then you don’t have to be in government. My friend, Chief Nnamdi Azikiwe has a peculiar character. I wish he could continue to learn about the constitutional lesson from Chief Obafemi Awolowo in his reply to Dr. Azikiwe. We have a lot of quotations from the late sage. I have read almost all his published books. They are in my library. I can go on and on citing instances. During the constitutional conferences held in the 1950s at Lancaster House, three giants from the country postulated different approaches to the Nigerian Independence.

“Sir Ahmadu Bello said North is for Northerners; East for Easterners; and West for the Westerners. Azikiwe said there should be one constitution, one country, one destiny. Awolowo rose up and said No! We are not talking about the constitution that will be suitable for Nigeria. But what would be suitable for Nigeria should be a constitution with a multilingual, multinational and multi-religious reality to take care of our diverse races. Before independence, the whole school we had on ground was 123 for the whole of the North, while the South had 5,000 schools. These were real issues before independence.

“That is a collapse of governance and government. If you are a student of constitution, you must share Awolowo’s views. Well, I am not a politician but I understand politics. I don’t do partisan politics, but I believe in progressive ideology. In the whole of Nigeria, when Awolowo started his free primary education, we felt it would not work. Two to three years after he started it, he appointed one Taiwo to head a review panel of the proposal and he came out with the position that in the next 30 to 40 years, the Western Region would be 60 years ahead of other areas in education.

“If you pass out of primary school, you go to Teacher Training College and if you pass out here, you would be given automatic admission to university. That was the reason University of Ife was established. Then we had Agent General from the United Kingdom, catering for the welfare of Western Nigerian students. They went to school and when they returned, they had jobs already waiting for them. Now our graduates are roaming about the streets. The number of people who are out of school is alarming. Just three days ago, Governor Abdulahi Ganduje of Kano State said Kano has the largest number of out of school children. How could we have stability in the country when half of the population is out of school?”