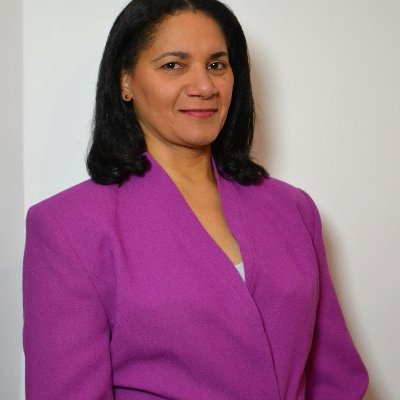 Writer, Ann Giwa-Amu has accused Chimamanda Ngozi Adichie of copying her novel, ‘Sade’ which was published in 1996 for her critically acclaimed 2006 n

Writer, Ann Giwa-Amu has accused Chimamanda Ngozi Adichie of copying her novel, ‘Sade’ which was published in 1996 for her critically acclaimed 2006 novel ‘Half of a Yellow Sun’. Giwa-Amu, who is mixed Nigerian and Welsh, stated in a Youtube video that she discovered the supposed plagiarism in 2013 when she saw a poster in London advertising the Biyi Bandele film adaptation of Adichie’s novel Half of A Yellow Sun which stars Academy Award nominee Chiwetel Ejiofor and BAFTA Award winner Thandie Newton.

Giwa-Amu claimed that when she discovered that the film’s plot was similar to her own novel (Sade), she purchased Adichie’s novel to further ascertain her suspicions. In a 54 pages long document published on her blog, Giwa-Amu tabulated her perceived similarities between both books.

In the video, Ann Giwa-Amu spoke about the role the late Chinua Achebe played in the publication of her novel, ‘Sade.’ In 1995, she said she sent her manuscripts to Heineman Educational Books in the UK where Chinua Achebe worked with the African Writers Series project as an editor. She eventually self-published as Heinemann Educational Books wrote to her that they could not publish her book due to a drop in demand for books under the African Writers Series.

In 1998, she sent her manuscript to Heinemann Education Books Nigeria where Achebe who sat as one of the board of directors and decision-makers approved it for publication in 1999. Achebe who is fondly called the father of African literature has often been cited as a father-figure and mentor to Adichie. Giwa-Amu also buttressed the relationship between Adichie and Achebe which she insinuated was exploited in stealing of her own work.

“On 15 February 2019, Anne Giwa-Amu’s claim brought against Chimamanda Ngozi Adichie and her publishers was struck out by the court. The court determined that her claim was ‘an abuse of the court’s process.’ The court ordered Giwa-Amu to pay Chimamanda Ngozi Adichie and her publishers the sum of £14,250, which Giwa-Amu failed to pay. The court also ordered Giwa-Amu to pay the legal costs Adichie incurred in defending her baseless claim. Till date, Giwa-Amu has not paid the money.

In addition, a source at Wylie Agency said Adichie acknowledged and gave credits to the 30 books she consulted while working on the book.