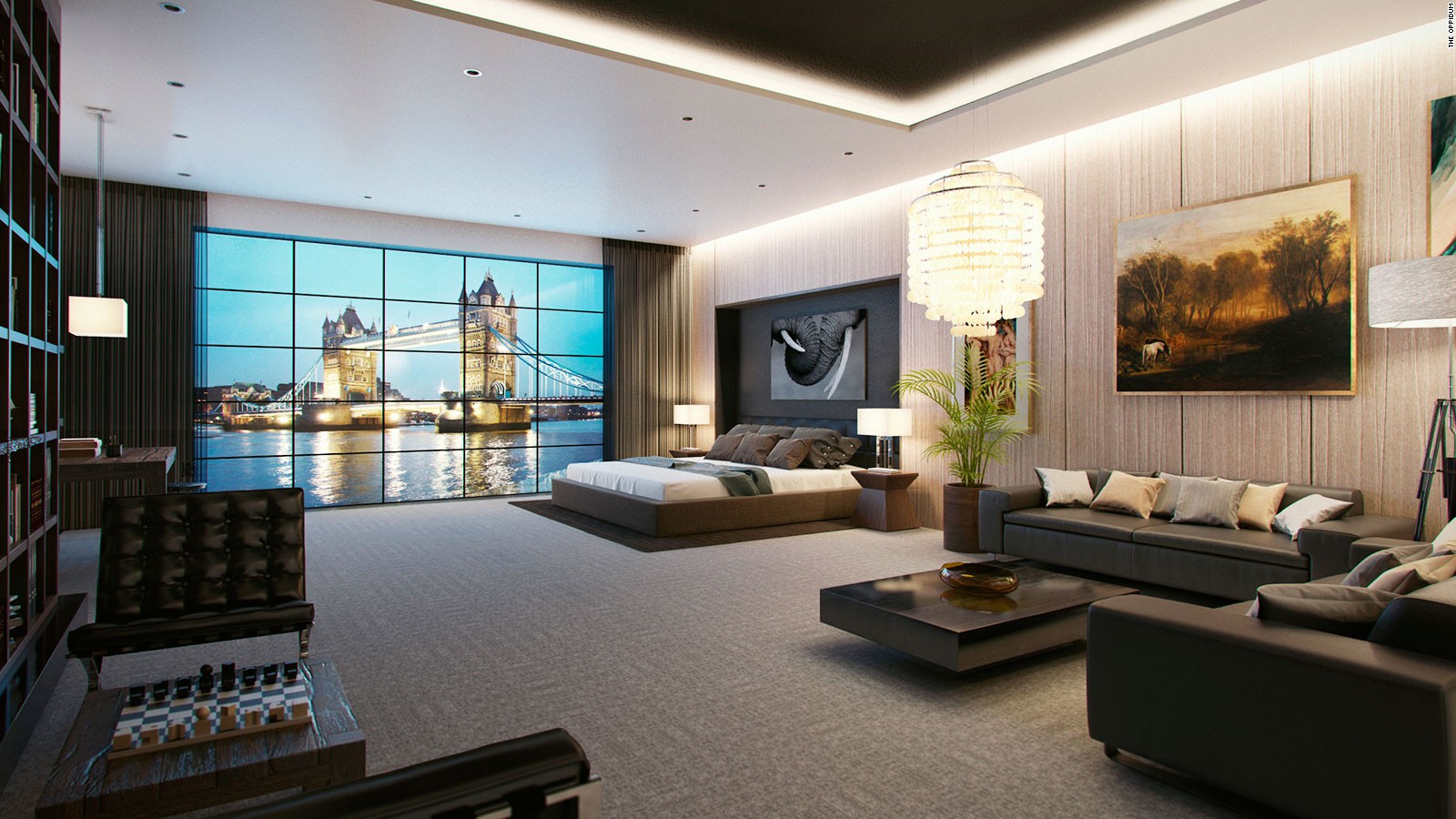 World billionaires preparing for end of the world

The world’s most powerful billionaires are certainly planning for the end of the world.

The world’s billionaires aren’t waiting for death anymore before locking themselves up in vaults. They’re building bunkers around the world to protect themselves from the consequences of their actions.

There’s a handful of companies around the world that build bunkers for the super-rich. According to them, demand has shot up anywhere from 300 to 700 per cent over the last few years. They attribute the spike to climate change and social unrest, sometimes just straight-up paranoia.

Robert Vicino, founder and chief executive of Vivos Group, a California-based company constructing underground shelters designed to withstand a range of natural disasters and catastrophes, said his firm had seen a surge in inquiries and sales since the Covid-19 crisis took hold.

Even Bill Gates has a bunker, and he’s the most likeable one. Meanwhile, we’ve got Elon Musk marketing armoured vehicles with bulletproof windows, and teasing specs for futuristic fortresses to house them. We’ve got entire industries carving out mountainsides and turning cold war missile silos into mansions.  Peter Thiel, the co-founder of PayPal, has said more than half the billionaires he knows own post-apocalyptic hideouts in places like New Zealand.

The world’s elite might claim to see a bright future for humanity. In reality, they’re hedging their bets. They see a world marked by increasing competition for resources, they see mass shootings on the news practically every week, they see fires and floods engulfing entire cities, turning skies blood red, and transforming parts of the world into dead zones.

The difference between the masses and the super-rich is that they have an escape plan and they’re not even trying that hard to keep it a secret. Some of them even brag about it.

The irony is that the ones building bunkers are also the ones creating the need for those bunkers in the first place. They’re leveraging every advantage to ensure they don’t have to live in the world they’re ruining.

We think of bunkers as shabby little bomb-shelters where, at best, you could keep a couple of crates of food and some bunk beds.

A luxury bunker can cost millions. They’re bigger than your house. They come with all kinds of amenities. They come with swimming pools and movie theatres. They come with underground gardens and artificial sunlight. They come with gyms and game rooms, and water purification systems. They come with large food pantries and sports car garages. You can bet they come with gates and security cameras, and arsenals. You could live in one of these things for a year, probably longer if you had a Tesla cyber truck to go on supply runs.