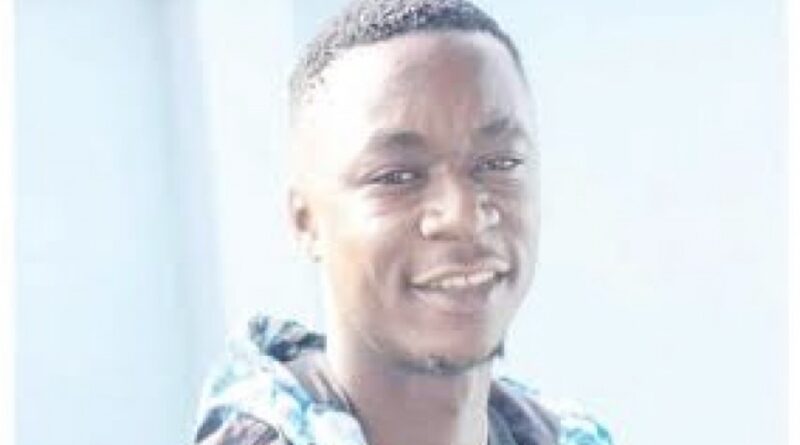 Governor Nyesom Wike of Rivers State has asked the Inspector General of Police, Mohammed Adamu, to urgently reform or dissolve the Special Anti-Robb

Wike makes U-turn, joins #EndSars protesters
Wike releases detained ExxonMobil workers who defied lockdown order
Who is supposed to be isolated between me and one who pockets dollars in ‘babanriga’ from contractors? – Wike taunts Ganduje
Governor Nyesom Wike of Rivers State has asked the Inspector General of Police, Mohammed Adamu, to urgently reform or dissolve the Special Anti-Robbery Squad (SARS) of the Nigerian Police, following another extrajudicial murder of Daniel Ikeaguchi, aka Sleek by SARs officers in the state.
Sleek, a musician, was shot dead by by the anti Kidnapping operatives in Elelenwo area of Port Harcourt on Saturday, sparking a wave of protests two days after by angry youths demanding justice for the slain musician. Sources narrated that Daniel, 22, and his friend, simply identified as Reuben, were waiting outside a hotel for a rental car to convey them to a destination when men of the Police Anti-Robbery Unit confronted them.
The source further said, “They were unarmed, nothing incriminating about them, but out of sheer fear of being arrested, the duo took to their heels. Following a chase that ensued, a riot policeman at De Topic Supermarket shot the musician.

Elder sister to the victim, Maureen Ikeagwuchi, said, “The way they were parading with his body bleeding all over, instead of taking him to the hospital is inhuman. I want them to face the law. We want justice.”

The Rivers governor in response had twitted, “The brutal killing of a young vibrant man in Port Harcourt by men of the SARS unit of @PoliceNG is unacceptable, we have and will continue to clamour for the reformation or outright dissolution of SARS because they have become a menace to the society. #EndSARS.”
Meanwhile, Rivers Command of the Nigerian Police in an update through the spokesman, SP Namdi Omoni has said the police operatives involved in the incident have been arrested and being investigated. Omoni in a statement said, “Leader of the Anti-Kidnapping Unit on patrol along Elelenwo took one Daniel Ikeaguchi with Sgt Isaiah Ben attached to 35 PMF Jigawa but on guard duty at an Estate in Elelenwo, who allegedly shot the deceased to the Elelenwo Police Station.

“On the receipt of the report, the DPO, CSP Chima Nnaji immediately ordered that the boy who was bleeding be taken to the hospital, but he eventually died and was deposited at the UPTH Mortuary. The DPO after preliminary Investigation transferred the Sergeant and the four Policemen from Anti-Kidnapping to the State CID for further investigation. They are still being interrogated.”