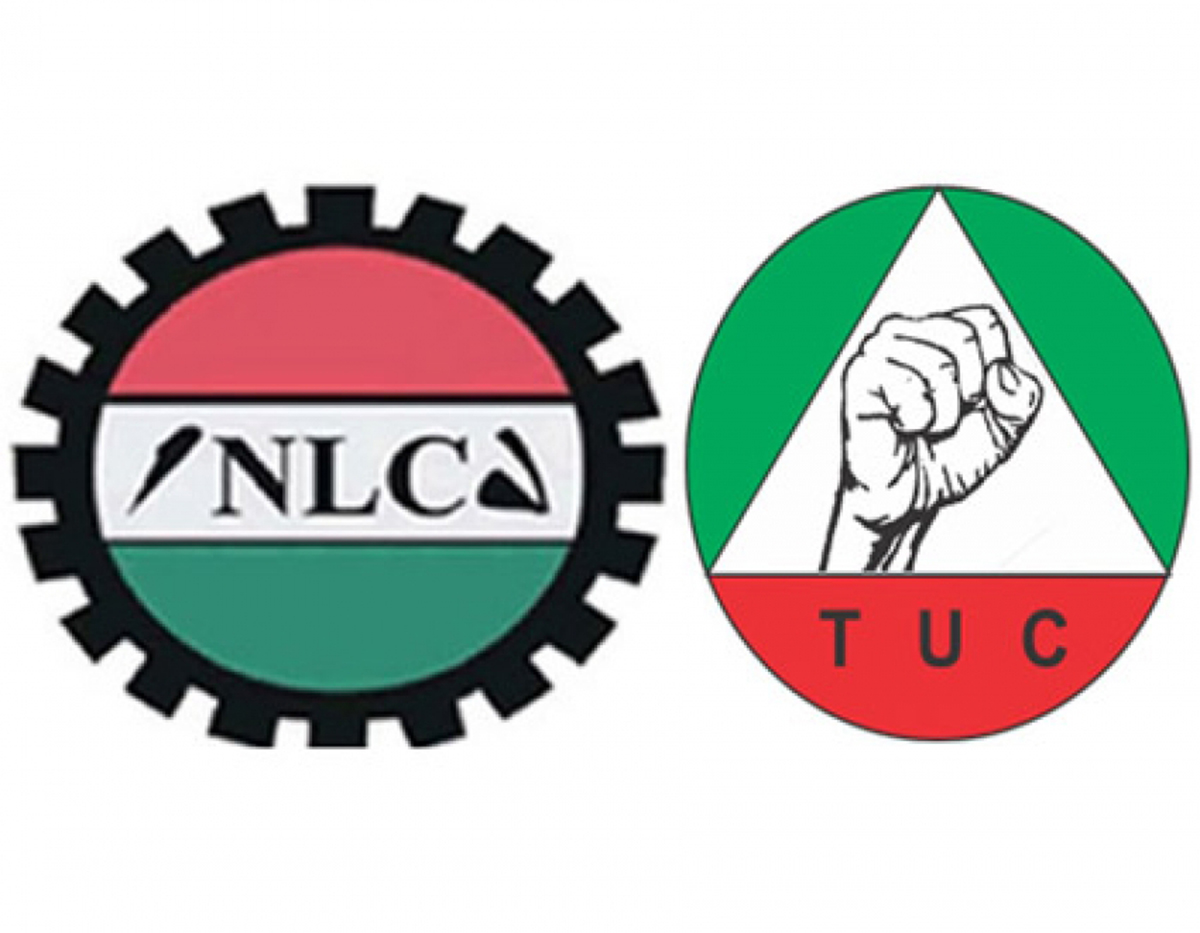 Why we shelved nationwide strike – Labour

Organised Labour represented by the Nigeria Labour Congress and Trade Union Congress has given reasons for shelving its planned nationwide strike and protests which was supposed to have taken place on September 28, 2020.

It made this known in a joint communique titled, ‘Text of the joint communique on the resolution of trade dispute between the Federal and the organised Labour represented by the Nigeria Labour Congress (NLC) and Trade Union Congress (TUC) at the State House Banquet Hall on September 27’.

According to the labour leaders, they considered the impact of COVID-19 before agreeing to shelve the industrial action. They also noted that the Federal Government explained to them the state of the economy and the drive behind the recent cost-reflective Electricity Tariff adjustments and deregulation of the downstream sector of the Petroleum Industry.

Part of the communique read, “Recognising the public outcry and protest over the recent Federal Government twin policies on Electricity Tariff Reform and full implementation of deregulation of the downstream sector of the Nigerian Oil and Gas Industry resulting in the planned nationwide industrial action by Organised Labour;

“Acknowledging that the spiral and negative impact of COVID-19 pandemic on the global economy has given rise to the need for a new socio-economic order; Recognising the need to sustain enterprises for retention and creation of jobs as well as sustainable growth and development;

“Acknowledging the need for social concertation between the Federal Government and workers’ representatives, namely the two Labour Centres – The NLC and TUC; To aid in the dialogue and communication, the Federal Government side made presentations to show the state of economy and the drive behind the recent cost–reflective Electricity Tariff adjustments and deregulation of the downstream sector of the Petroleum Industry;

“Bipartite meeting to address and resolve the issues in dispute between the Federal Government and Labour Centres were held on September 15, 24, and 27, 2020, After exhaustive deliberations on the issues raised by Labour Centres, the Federal Government stated that it has fashioned out palliatives that would ameliorate the sufferings that Nigerian workers may experience as a result of the cost-reflective Electricity Tariff adjustments and deregulation of the downstream sector of the Petroleum Industry.

“The palliatives will be in the areas of transport, power, housing, agriculture and humanitarian support. After thorough debates and negotiations on various issues raised by all parties, resolutions were reached and mutually adopted.”