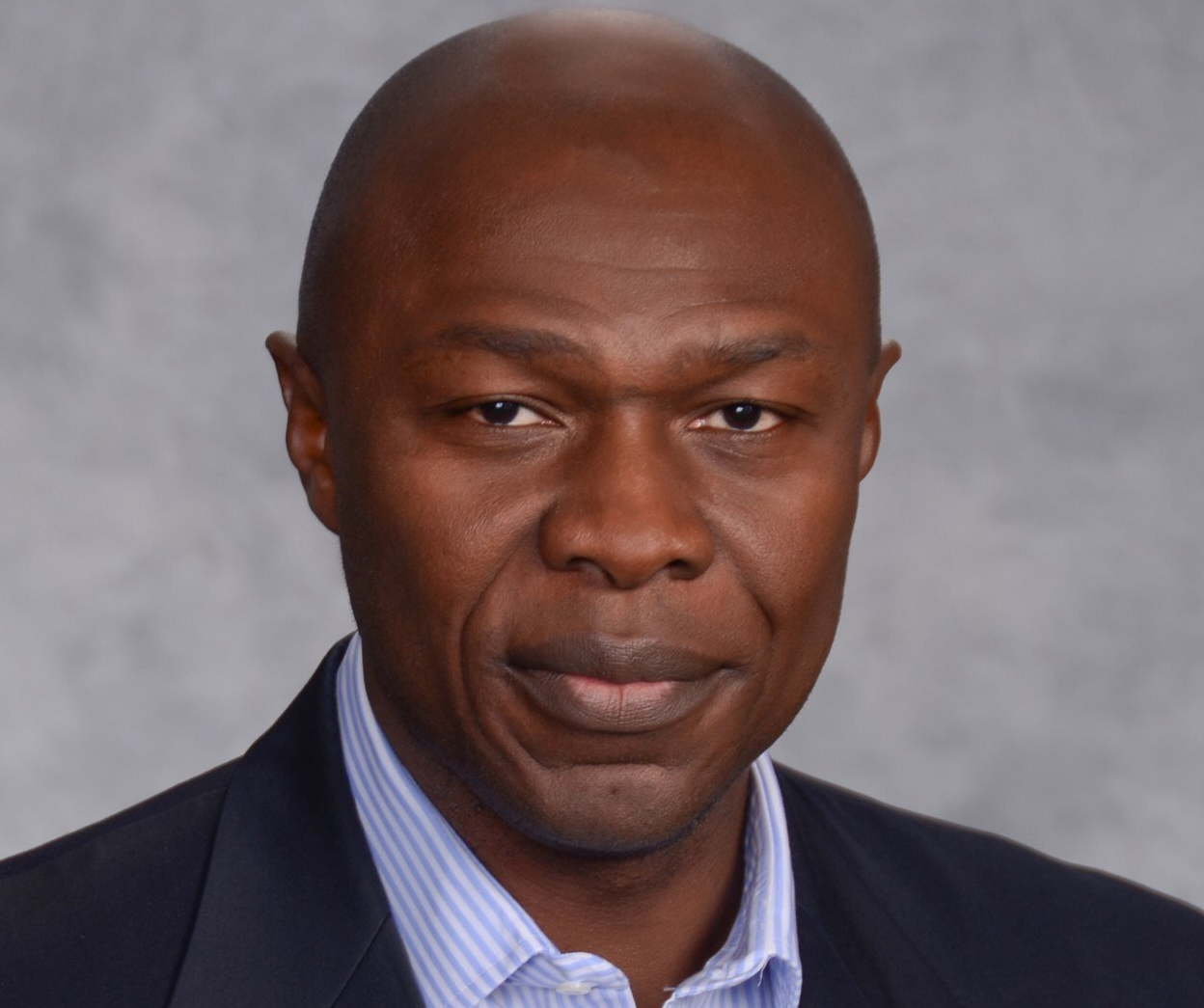 Gbenga Obasanjo, son of former president, Olusegun Obasanjo has managed to stay off the media completely since his very messy divorce with his wife, M

Gbenga Obasanjo, son of former president, Olusegun Obasanjo has managed to stay off the media completely since his very messy divorce with his wife, Moji Onabanjo. However, the divorce was not as messy as the events preceding the collapse of their barely four-year-old marriage.

Recall that Gbenga had accused his father, Olusegun Obasanjo and his wife’s father, Otunba Alex Onabanjo of sleeping with his wife. According to him, his wife confided in him that she had been sexually abused and defiled by her father on several occasions and his attempt to forcefully put an end to it severed the ties between him and his father-in-law.

In the same vein, Gbenga Obasanjo also accused his wife of committing adultery with his own father, former president Olusegun Obasanjo in order to get contracts from his government and for this, she got rewarded with several oil contracts with the NNPC from his father, amongst which was the NNPC Consultancy training in supply chain management and project management awarded to her company Bowen and Brown.

Due to this, he also requested that the paternity of his two children be tested and a DNA test be carried out on himself, Otunba Alex Onabanjo and General Olusegun Obasanjo in order to ascertain the actual paternity of the children in his marriage.

After this big reveal, Gbenga was tagged crazy for levelling such an allegation against his father and father-in-law. Some people requested that the DNA test be carried out on him to determine if he is truly Obasanjo’s son rather than on his children.

Gbenga would later seek a divorce from his ex-wife. They both eventually agreed to settle out of court in order to reduce the embarrassment the divorce brought to both families. He reportedly married a new wife in a low-key ceremony attended by only a few of his trusted friends. His wife, Moji equally moved on and married a former Commissioner for Finance in Lagos State, Mustapha Akinkunmi.

Unfortunately, her own second marriage would later pack up after her husband was reliedved of his duties by the Ambode Akinwunmi administration. While Moji is very much around and now runs a gift and home ware business in Lagos, the same cannot be said of Gbenga who has since faded into oblivion.