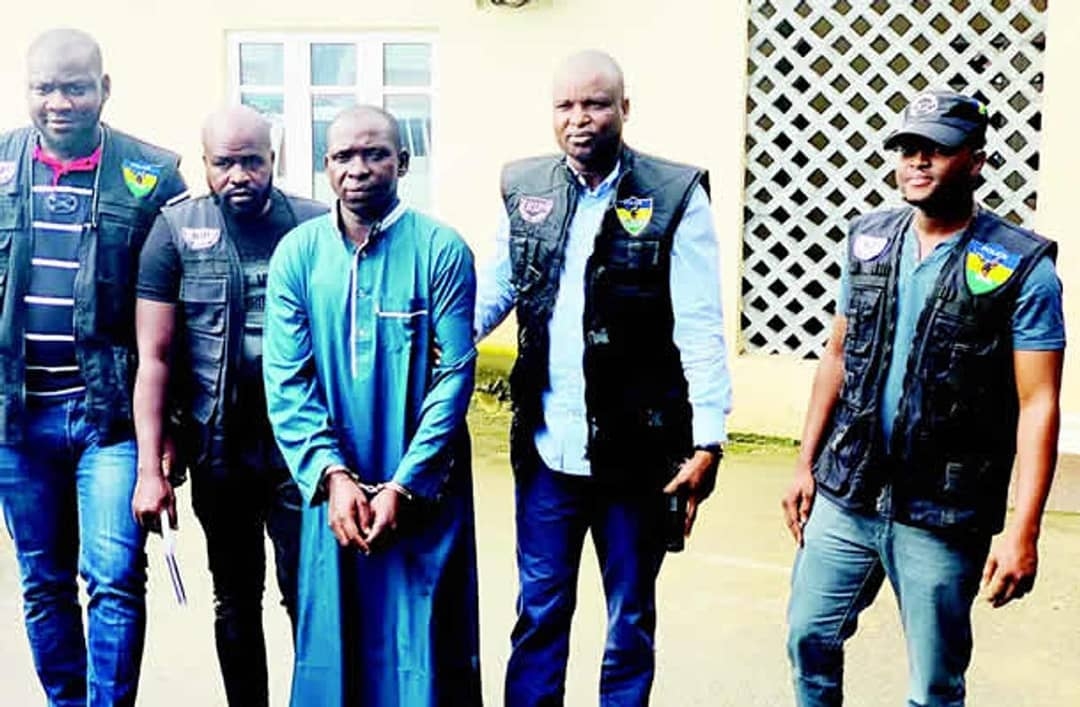 The arrest of Taraba kidnap kingpin, Hamisu Wadume, seems to have left a sour taste in the mouths of some residents of Ibi which is the hometown of th

The arrest of Taraba kidnap kingpin, Hamisu Wadume, seems to have left a sour taste in the mouths of some residents of Ibi which is the hometown of the multi-millionaire kidnapper in Taraba state. The kidnapper whose escape was initially aided by some soldiers who ended up killing 3 police officers and a civilian, was re-arrested by the IGP Intelligence Response Team on Monday evening, at Lai Mai in Alo Holo area of Kano State.

However some residents of Ibi community have kicked against his arrest as they revealed they will greatly miss his generousity, including building a mosque for the people of his hometown.
“His arrest is no good news to the people of Angwan Motori in Serkin Kudu area of Ibi in Taraba State; and other people who had been beneficiaries of his “generosity. He was a benevolent philanthropist that did not discriminate on the basis of ethnicity, religion or tribe. Wadume is constructing a mosque in our area. The project is almost completed and his arrest will stall the project,” Yahaya Maikifi Ibi said.

The former caretaker chairman of Ibi Local Government Council, Adasho Johnson also commented on the arrest of Wadume. According to him, the arrest of Wadume was good for the community as everyone lived in fear of the indiscriminate arrest by security operatives after the kidnap kingpin escaped. Now that the man in the eye of the storm has been arrested, we will have a relief. We will also wait in good faith to know the true state of the allegations against him,” he said.