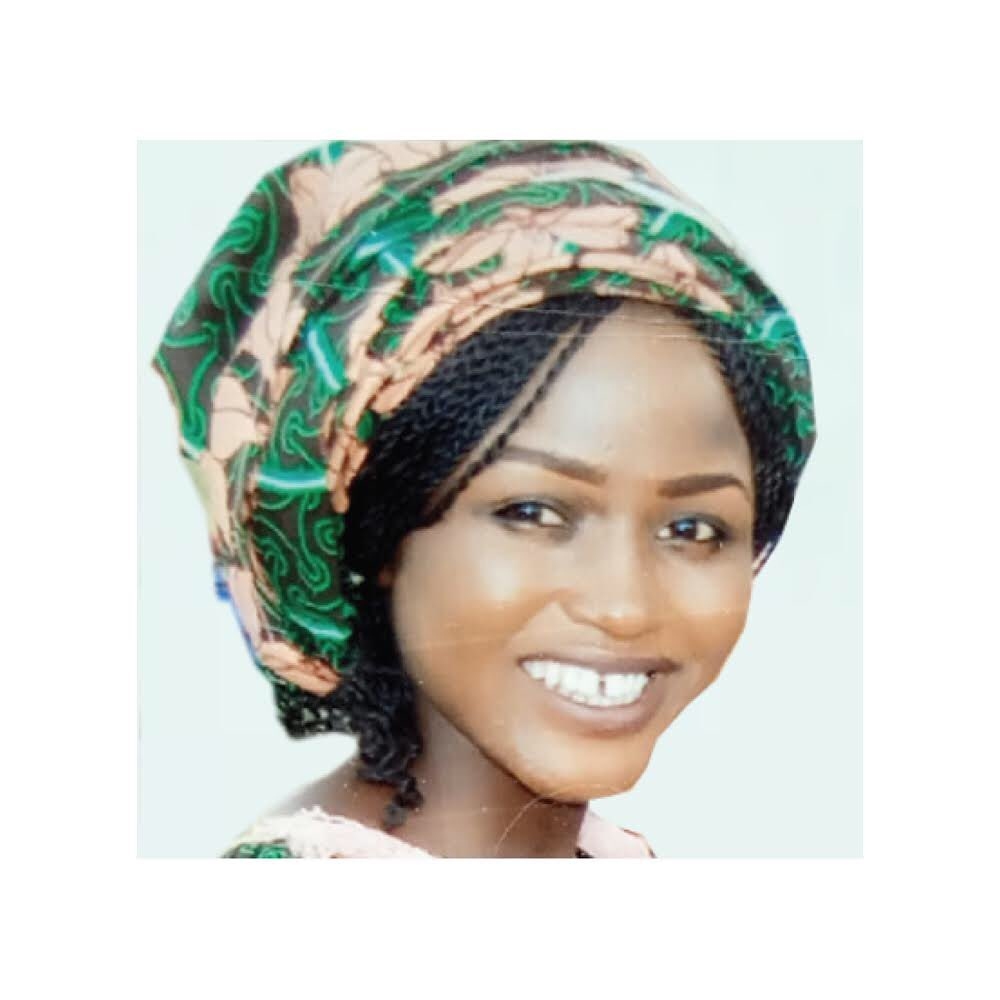 We don’t need money, only her virginity – Cultists tell dad of abducted girl

The father of 20-year-old Patience Emmanuel, who was abducted by suspected cultists in Bauchi State, has revealed the heartbreaking details of the mes

The father of 20-year-old Patience Emmanuel, who was abducted by suspected cultists in Bauchi State, has revealed the heartbreaking details of the messages he got from her abductors.

Mr Emmanuel Kushi, said his daughter, a 100 level Pharmacology student at the Bauchi State University, Gadau, left the house on Wednesday, June 24, and was abducted on her way home after visiting his younger brother.

Mr Kushi, who is a farmer, disclosed he came back from farm to a message from his daughter’s abductors.
“Father, your daughter is with us (BLACK AXE CONFRETANITY). We don’t need your money what we need is her virginity. Don’t bother looking for her,” the message from the cultists read.

The distraught father said he was still trying to comprehend the message in the text when the abductors used his daughter’s phone to send him another text claiming she was dead. At exactly 10.25am, they sent me another text message and said ‘she is dead’. We’ve been trying to call her but her number has been switched off. One thing I know is that my daughter is not dead. I believe she will return alive,” he said.