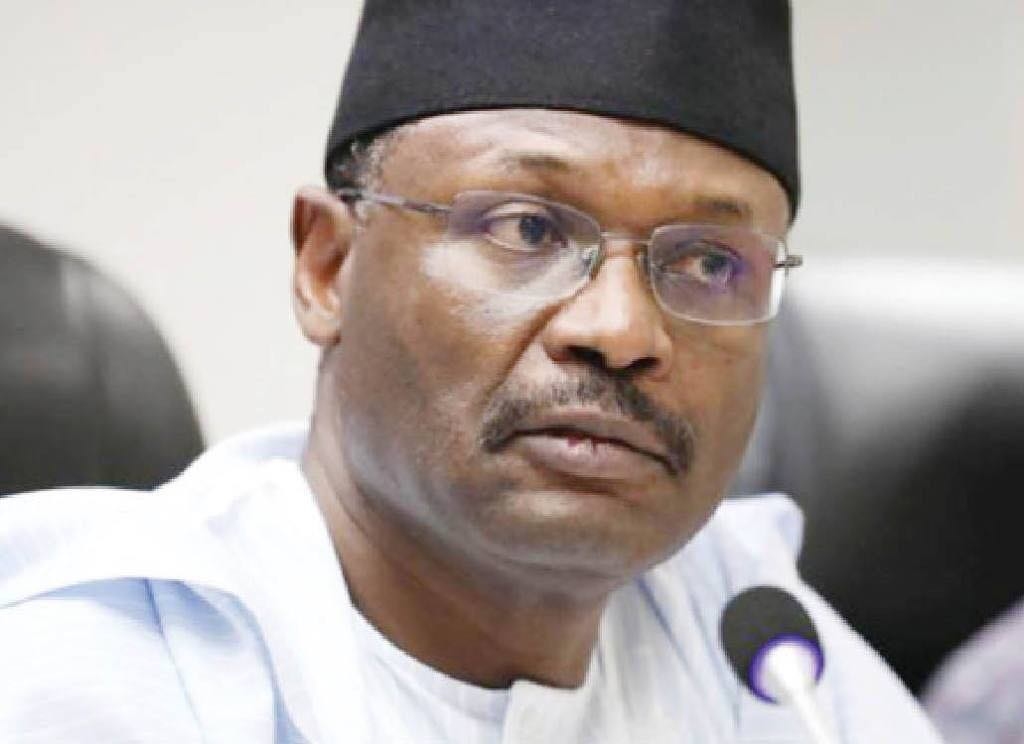 We didn’t use server for 2019 elections, we only experimented with it – INEC

The Independent National Electoral Commission, INEC, on Monday said that results of the 2019 general elections were not transmitted electronically to

The Independent National Electoral Commission, INEC, on Monday said that results of the 2019 general elections were not transmitted electronically to its server, stressing that the commission only experimented the technology during some staggered elections held in 2018. The Commission said that the clarification was necessary because of rising controversies on the transmission of 2019 Presidential Election results from states to the INEC server.

Speaking during the Post Election Retreat organised by the Commission for its staff and ad hoc staff engaged for the last general elections in Osun State, INEC National Commissioner, Solomon Soyebi, explained that many factors forced the Commission to drop the idea of electronic transmission of the results to a central server. Soyebi added that INEC experimented with electronic transmission of results during Anambra, Sokoto and Osun elections held before 2019 elections but the Commission did not sustain the use of the technology during the 2019 general elections.

He maintained that the late release of INEC’S budget for the 2019 elections and controversies over the Electoral Act, among others reasons, forced the Commission to jettison the idea of using the technology to transmit results to the central server.
“We piloted the use of transmission of election results electronically in Sokoto, in Anambra, even in Osun. What happened was that we were trying to pilot to see the desirability of such technology in our electoral process. First, our budget came out very late, there was also issue (with) the Electoral Act. For these and some other reasons, the Commission did not adopt that option. 2019 elections were conducted according to Law.

“We used the Constitution of the Federal Republic, we used the Electoral Act and our guidelines for 2019 elections. If you look at the three instruments carefully, the issue of server was not highlighted. Once in a while, you will see an experiment going on but we have to pilot it before we will deploy wholesale for election. We did not use it because of circumstances beyond the control of the Commission,” Soyebi said.