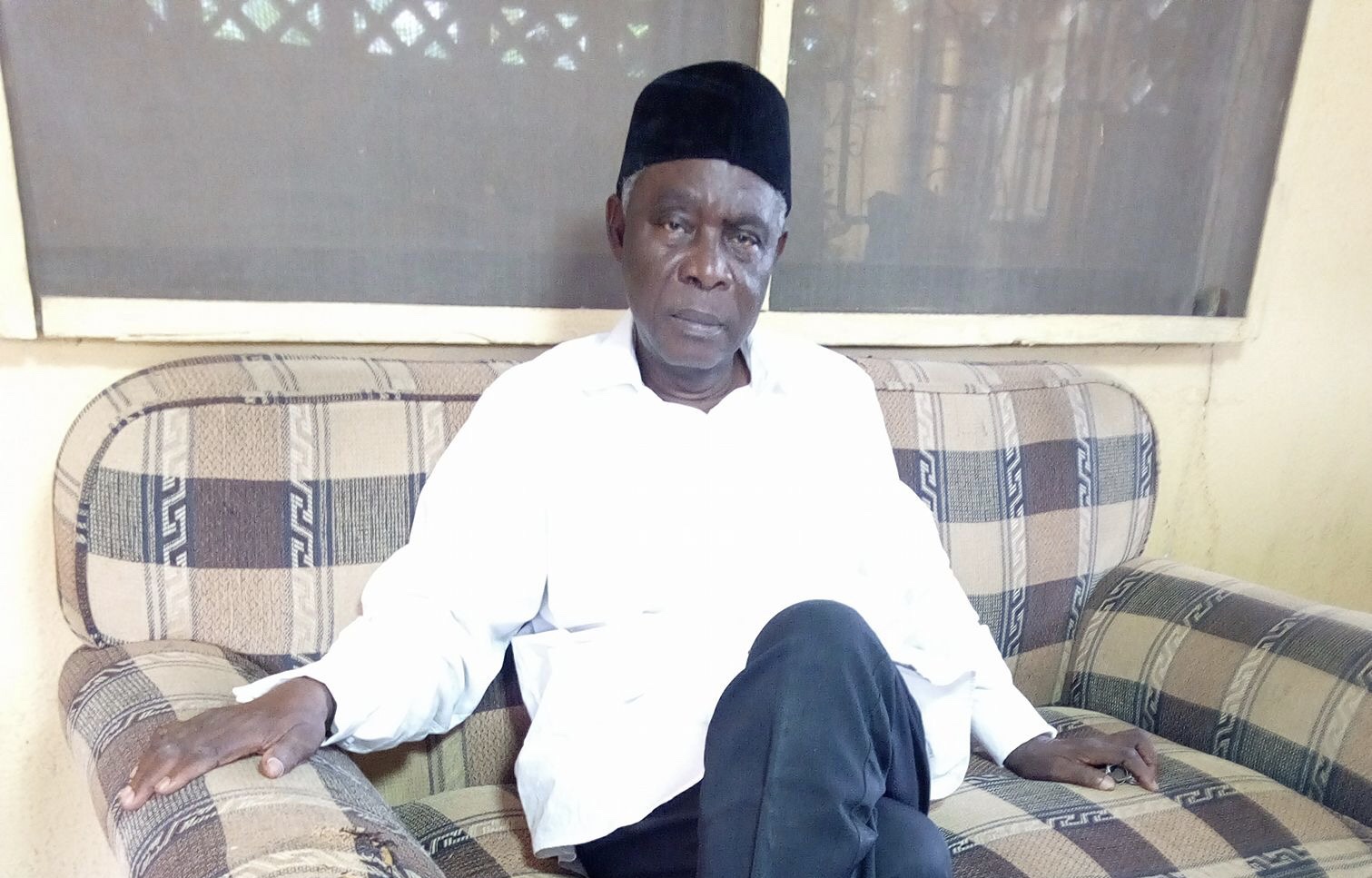 Veteran film maker, Eddie Ugbomah is dead. Ugbomah, who received a national honour from the federal government for his works, died at 78 after a long

Veteran film maker, Eddie Ugbomah is dead. Ugbomah, who received a national honour from the federal government for his works, died at 78 after a long illness. His death was announced by Adebayo Thomas, director general of the National Film and Video Censors Board (NFVCB).

Thomas is also the chair of the Chief Eddie Ugbomah Medical Fund Committee. In recent times, he had pleaded for help to raise funds to treat a brain ailment and was scheduled for surgery on Monday.

In October 2018, his family first sent out an appeal for fundraising revealing that he was suffering from high blood pressure. There was also an attempt to raise N50 million from the sale of his autobiography, ‘Eddie Ugbomah by Eddie’, in January to cover for his medical bills but it did not materialise.

Ugbomah said he got interested in filmmaking at 17 when Charlton Heston, now deceased American actor, visited Glover Memorial Hall in Lagos. Heston had said it was a shame in 1959 that Nigeria had no film industry and this led to the formation of Edifosa Film Enterprise, Eddie’s film production outfit.

The holder of officer of the order of the Niger (OON) directed and produced films such as the ‘Rise and Fall of Oyenusi’ in 1979, ‘The Boy is Good’, ‘Death of the Black President’ and ‘Apalara’.