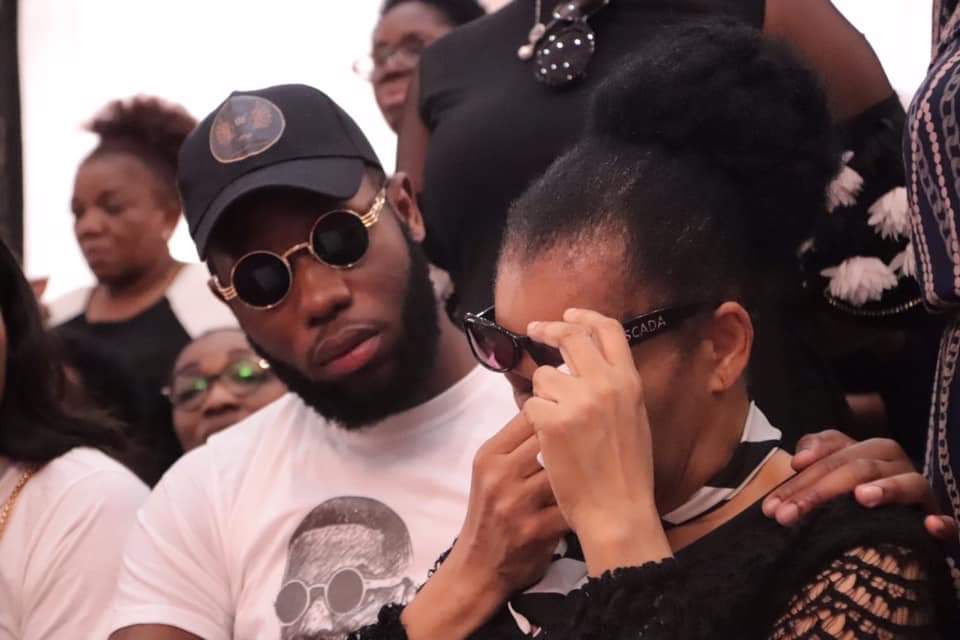 The remains of Olawale Opeyemi Edward Onigbanjo, the first son of Maureen Onigbanjo, veteran fashion designer and the CEO of House of Maufechi, were c

The remains of Olawale Opeyemi Edward Onigbanjo, the first son of Maureen Onigbanjo, veteran fashion designer and the CEO of House of Maufechi, were committed to mother earth on Tuesday, 5 November, 2019, in Lagos. The burial ceremony which kicked off on Monday, 4 November, 2019, with a Candlelight Service at The Kudos Hall and Event Center, Adeniyi Jones Avenue, Ikeja, Lagos, ended with a funeral service at the Ebony Vaults, Ikoyi, on Tuesday before his body was interred at the cemetery.

Olawale Jnr died on Monday, 14 October, 2019 in London, just three months after celebrating his 31st birthday. Since the news of Olawale’s death broke out last October, members of his family and friends have become very inconsolable. The Lagos social circuit has since been thrown into a mourning mood, occasioned by his tragic death. His parents’ home in Adeniyi-Jones, Ikeja, Lagos has been playing host to thousands of grief-stricken sympathisers.

Recall that, in July 2015, Maufechi was hit by the death of her husband, Olawale Lukman Onigbanjo, the founder of Lakoom Enterprises. Onigbanjo, who was fondly called Onyx by his close friends, died in London, few minutes after arriving from Nigeria. Maufechi was still smarting from this loss when her handsome son, Olawale suddenly died last month.

Olawale Jnr. is survived by his mother, Maureen, a sister, Morenike and a brother, Babafemi. 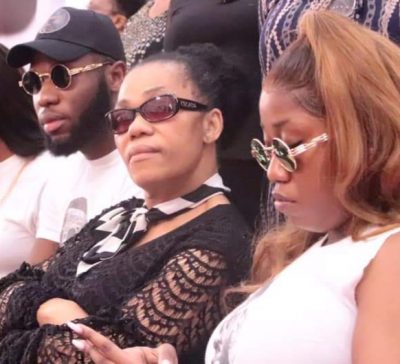 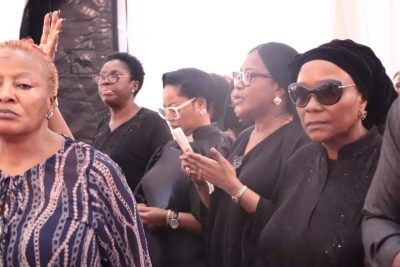 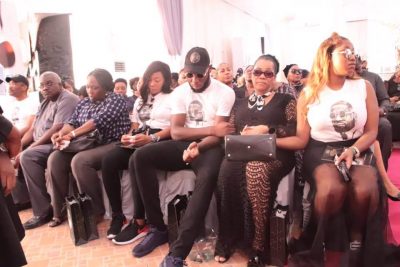 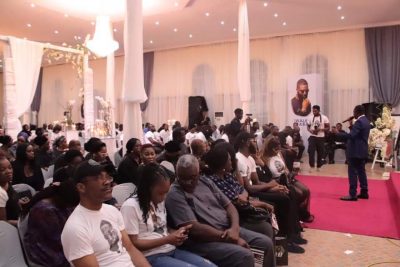