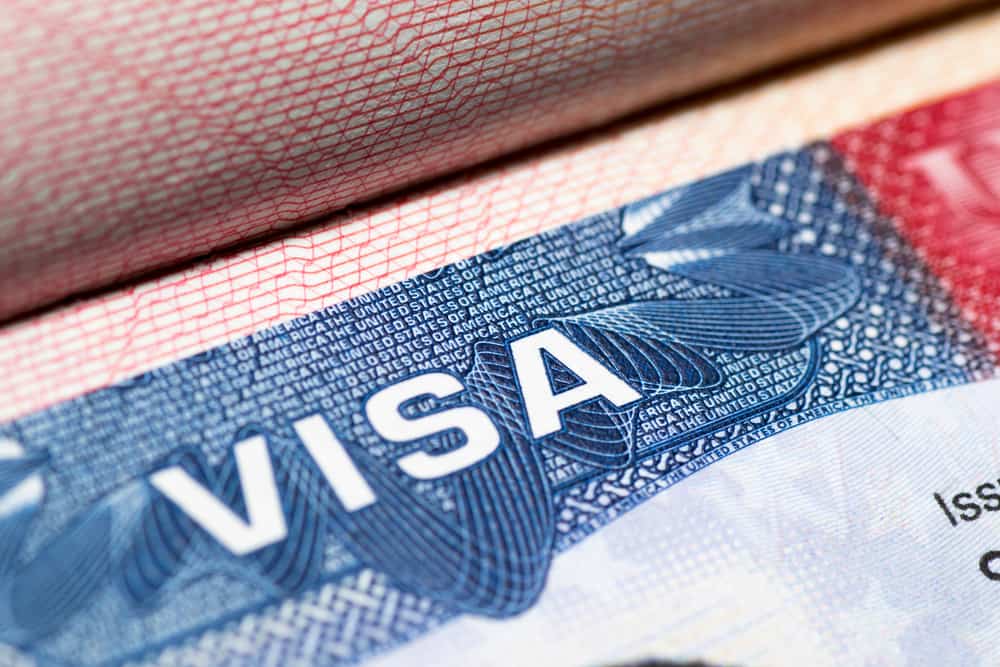 US increases cost of visa, blames FG for increment

The US Consulate has said that it is increasing the cost of visa application for Nigeria, explaining that it was reciprocating the extra visa fee the

The US Consulate has said that it is increasing the cost of visa application for Nigeria, explaining that it was reciprocating the extra visa fee the Nigerian government charges American citizens. The consulate explained that the extra cost will be applicable to only those whose requests were granted.

The US embassy says Nigerians applying for tourism, student and business visas will not only pay the N59, 200 fee but will have to pay an extra $110 (N40, 700) after they have been issued one bringing the total cost to N99, 900. However, applicants who are denied visas would not need to pay the extra N40, 700.

Applicants seeking the L1 Visa (work permit) will pay an extra N112, 100 if given visas while those applying for H4 Visa (dependency/spousal) will pay an extra N66, 600. The US Embassy adopts the rate of N370/$1 for Nigerians which is higher than both the official rate and the black-market rate.

The increment also comes amid complaints from hundreds of Nigerian visa applicants that they had not been able to secure US visa appointment dates despite making payments for visas. The embassy said in a statement that the increment was done based on reciprocity.

“Effective worldwide on 29 August, Nigerian citizens will be required to pay a visa issuance fee, or reciprocity fee, for all approved applications for non-immigrant visas in B, F, H1B, I, L, and R visa classifications,” the statement read

The consulate explained that the US law requires visa fees and validity periods are to be based on the treatment afforded to US citizens by foreign governments.
“Visa issuance fees are implemented under the principle of reciprocity: when a foreign government imposes additional visa fees on U.S. citizens, the United States will impose reciprocal fees on citizens of that country for similar types of visas,” the statement read.

“Nationals of a number of countries worldwide are currently required to pay this type of fee after their nonimmigrant visa application is approved. The total cost for a U.S. citizen to obtain a visa to Nigeria is currently higher than the total cost for a Nigerian to obtain a comparable visa to the United States. The new reciprocity fee for Nigerian citizens is meant to eliminate that cost difference.” 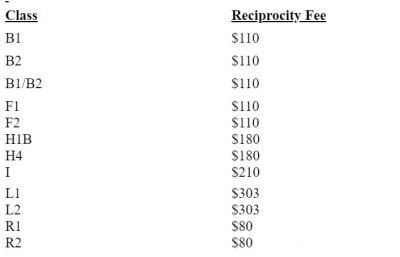