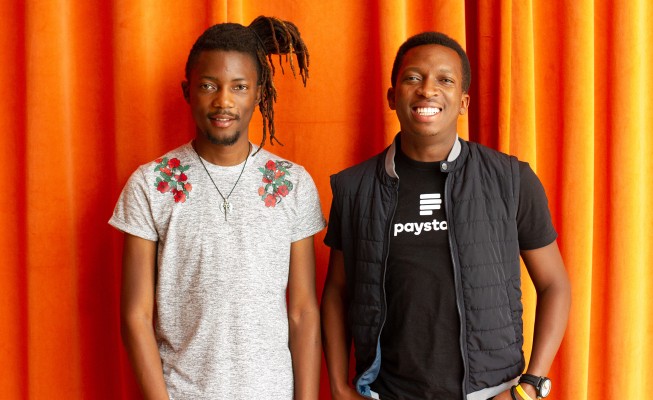 Stripe, a United States fintech company, has completed the acquisition of Paystack, Nigerian online payment startup. According to TechCrunch, the de

Paystack said it currently has around 60,000 customers across Africa, including small businesses, larger corporates, fintechs, educational institutions, and online betting companies. It said its operations would remain independent and there will be no disruption of service as a result of the acquisition.

Announcing the deal, Shola Akinlade, chief executive officer (CEO) of Paystack, said the company will be joining Stripe to accelerate online and offline commerce across Africa.
“I am thankful to share that Paystack is joining the Stripe family. We’ll be acquired by Stripe to accelerate online commerce across Africa, pending standard closing conditions including regulatory approvals,” he said.

“Both companies are really, really aligned. I think we are trying to do the same thing. Help people start and scale internet businesses, increase the gross domestic product(GDP) of the internet. And I think about how over the next few years, there are going to be bigger exits because now it can be done.”

Akinlade, who co-founded the company with Ezra Olubi said Paystack was basically the “Stripe of Africa.”

Commenting on the transaction, Patrick Collison, Stripe’s co-founder and chief executive officer, said there is an enormous opportunity on the continent, noting that Africa may be smaller right now than other regions, but online commerce will grow about 30 percent every year.

“And even with wider global declines, online shoppers are growing twice as fast. Stripe thinks on a longer time horizon than others because we are an infrastructure company. We are thinking of what the world will look like in 2040-2050,” he said.

Stripe led an $8 million Series A funding round for Paystack in 2018. The acquisition is the culmination of a close partnership between the companies are they were both alums of the Y Combinator accelerator program.