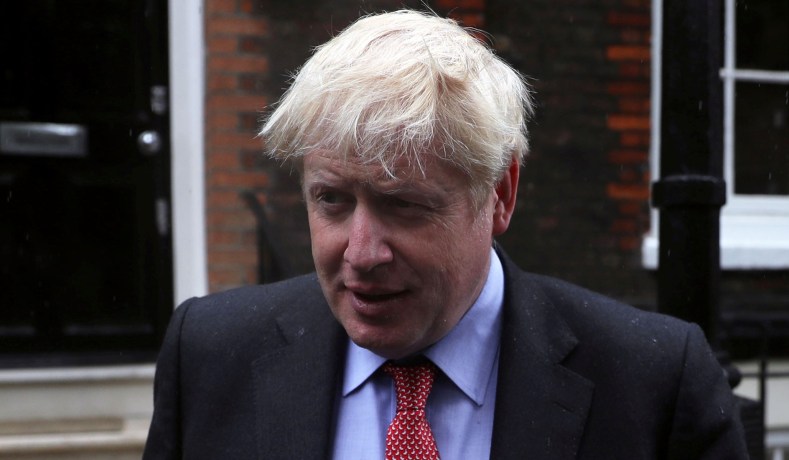 The United Kingdom has announced that it is reintroducing work visa which will allow foreign students stay and work in the country for two years after graduation. This is expected to come into effect for students starting courses in 2020. The plan is an overturn of Theresa May’s 2012 immigration policy which mandated foreign students to leave four months after finishing a degree in the UK.

The new policy would allow the graduates apply for jobs regardless of their skills or the subject they studied. According to the government, this is aimed at recruiting talented graduates in maths, engineering, technology and other disciplines. Boris Johnson, UK prime minister, said the new policy will enable students to unlock their potential and begin careers in the country.

Gavin Williamson, the education secretary, said the move will also contribute to the cultural development of the UK.
“The important contribution international students make to our country and universities is both cultural and economic. Their presence benefits Britain, which is why we’ve increased the period of time these students can remain in the UK after their studies,” he said.

“Our universities thrive on being open global institutions. Introducing the graduate route ensures our prestigious higher education sector will continue to attract the best talent from around the world to global Britain.”