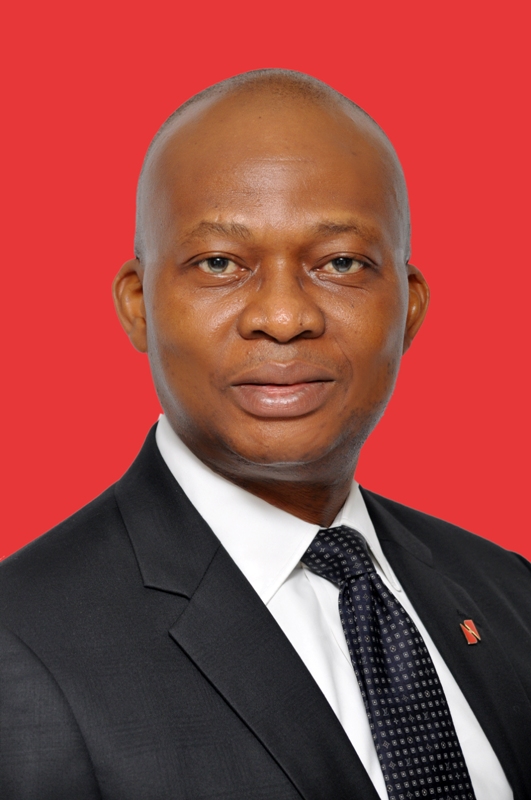 In a great start to the new year, the United Bank for Africa (UBA) Plc, has announced the promotion of over 5,000 staff with immediate effect this Jan

In a great start to the new year, the United Bank for Africa (UBA) Plc, has announced the promotion of over 5,000 staff with immediate effect this January. Beneficiaries of this are expected to receive up to 170 per cent increase in their salaries and benefits, whilst a good number will be moved up to higher grade levels.

In a carefully planned restructuring embarked upon by the bank in the last quarter of 2019, UBA has transformed its grading system and processes to become one of the most competitive within the industry. The bank crashed its grade levels to 12 levels from entry level to the top of the pyramid where previously it had been 16 levels. What this means is that staff will now find it much easier to attain top leadership management positions at UBA as their careers progress much faster.

On the recruitment front, over 4000 new staff members resumed in the last week of December 2019 in Nigeria. UBA currently stands as the highest employer of labour amongst Nigerian banks with a staff strength of close to 20,000.

Speaking to staff in a live broadcast, UBA’s Group Managing Director/Chief Executive Officer, Kennedy Uzoka, said, “As a leading financial institution, we do not take issues relating to our staff lightly. We take great pride in being a listening bank that has the ears of our employees as they turn the wheels which make the organisation successful for our customers and shareholders. UBA recruits highly talented staff who perform at the best standards and deserve to be remunerated accordingly”

UBA, which has presence in the global financial centres of London, New York and Paris, provides banking services to more than 17 million customers globally, through diverse channels.