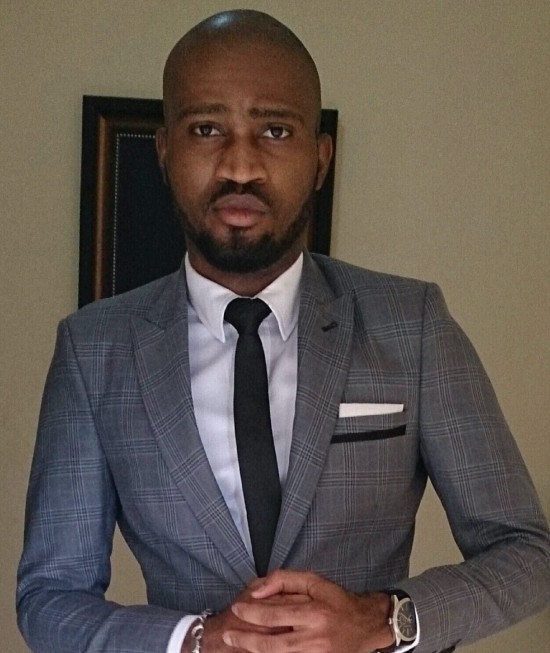 Ohimai Amaize, a former AIT presenter who fled Nigeria last year, has been granted asylum in the United States. Amaize, 35, departed Abuja in June 2019 following claims he was being trailed by Nigerian security agents with intention to arrest and charge him for treason and incitement. The alleged plots stemmed from a confrontation between the government and AIT and its flagship morning show, ‘Kakaaki Social’, a user-generated programme which Mr Amaize was anchoring at the time.

The Nigerian broadcast stations regulator, NBC, shut down the station for about 24 hours, alleging multiple infractions on federal guidelines for broadcasters. Although the station was reopened following a court order, its headquarters in Abuja was besieged by armed officers from the State Security, SSS.

Amaize criticised the guidelines as arbitrary and repressive and subsequently fled to New York on June 11, citing threats to his safety by the SSS, police and other state agents and supporters. His wife, an Abuja-based fashion designer, also left Nigeria a few weeks later to join him.

American government grants asylum to individuals who have been able to substantiate claims of persecution in their home country, especially where such attacks are linked to their political opinion, religious beliefs and other fundamental rights.

Before joining AIT in 2018, Amaize was amongst top opposition voices highly critical of the Buhari administration. Between 2011 and 2015, he served as a media aide in the government of the Peoples Democratic Party, Nigeria’s erstwhile ruling party which Muhammadu Buhari’s All Progressives Congress defeated during the 2015 elections. He formally joined the PDP as a card-carrying member in 2015.

Although Amaize was never arrested, he alleged regular threats to his life. He also frequently cited several other critics and journalists who were arrested and charged under repressive laws.
“I can now live and carry on with my life without the fear of being persecuted by the Muhammadu Buhari regime for the opinions that I express or the work that I do as a journalist. Of course, I miss Nigeria so much because there is no place like home.”

While wishing Nigeria a prosperous future, Amaize appreciated those who supported him, especially AIT, Committee to Protect Journalists (CPJ), Human Rights First and his American attorneys Davis Polk and Wardwell LLP.
“I hope that in the not too distant future, Nigeria will return to a true democracy where a free press, freedom of expression and the rule of law are respected”, he said.