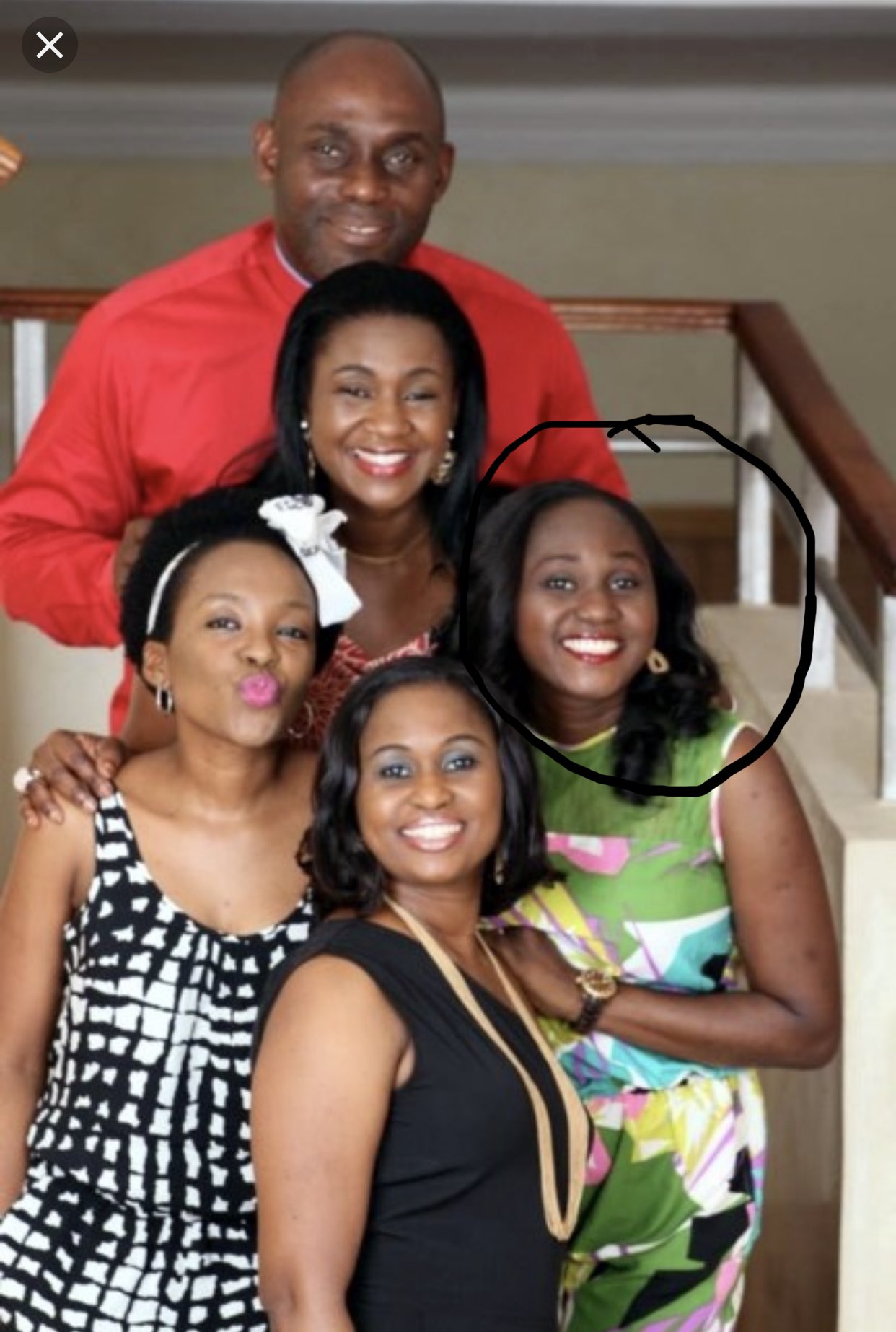 Twitter user calls out Fatoyinbo over another rape allegation

A twitter user with the handle, @churchbroom has called out the founder of the Commonwealth of Zion Assembly, Biodun Fatoyinbo over another rape alleg

A twitter user with the handle, @churchbroom has called out the founder of the Commonwealth of Zion Assembly, Biodun Fatoyinbo over another rape allegation involving a now late victim. The twitter user who shared a group photograph with the late victim in it said,

“Not too long after, the girl’s kidney began to fail but she couldn’t tell her family. Afterwards, she refused to talk to him, and moved to Lagos. He conspired with his friend, Pastor Korede and he invited her to Oriental hotel. As she entered the room, He was there. Korede left and this fool raped her and left her there. By the way, my friend IFEOLUWA DOLAPO IS DEAD.This @BiodunFatoyinbo came to meet the family and prayed for her at her sickbed at St Nicolas Lagos. Dropped 150k. 5.

“And God will really punish @FFAdejumo. She is Evil. When ife’s sister Bisola reported the matter to mrs FUNKE Adejumo, she said they should forgive him, He is a man of God and covered it. For all have sinned, all because of money he gives her. And as for Matthew Ashimolowo who is the spiritual father of the rapist/muderer @BiodunFatoyinbo and Master strategist of all his cover ups. God will expose you very soon. When She (IFEOLUWA dolapo) had the courage to tell her family, the evil @BiodunFatoyinbo started begging and sent his lieutenant @FFAdejumo to calm the family down.

“By that time,the kidney was already gone.This Dog called  @BiodunFatoyinbo you people are calling Man of God. I Dey laugh all of una. Back then in Ilorin he raped MRS Oki, (A pregnant woman). She still attends Pastor Nelson’s Church. Person that raped his wife’s sister and modele was telling her sister it has happened sorry. Just watch, they would soon send their online keyboard warriors to show up and say rubbish. Is the usual Coza way, both the ones that @BiodunFatoyinbois their source of livelihood and the ignorant ones. Have u noticed it’s the girls that talk more? (House rent).

“God no Dey sleep @BiodunFatoyinbo and  @modelefatoyinbo. Women have actually been talking about this man but no one listens. @BiodunFatoyinbo is a predator. When they do, they receive death threat and their families too. Sadly, Even the @NGPoliceForce can’t be trusted. They receive brown envelope and the story dies. There is no peace for the wicked. After @FFAdejumo mrs FUNKE Adejumo helped @BiodunFatoyinbo calm the family down for the death of IFEOLUWA Dolapo, she got a Car gift for her birthday. Thank you mama for a work Well done. But God no Dey sleep.”