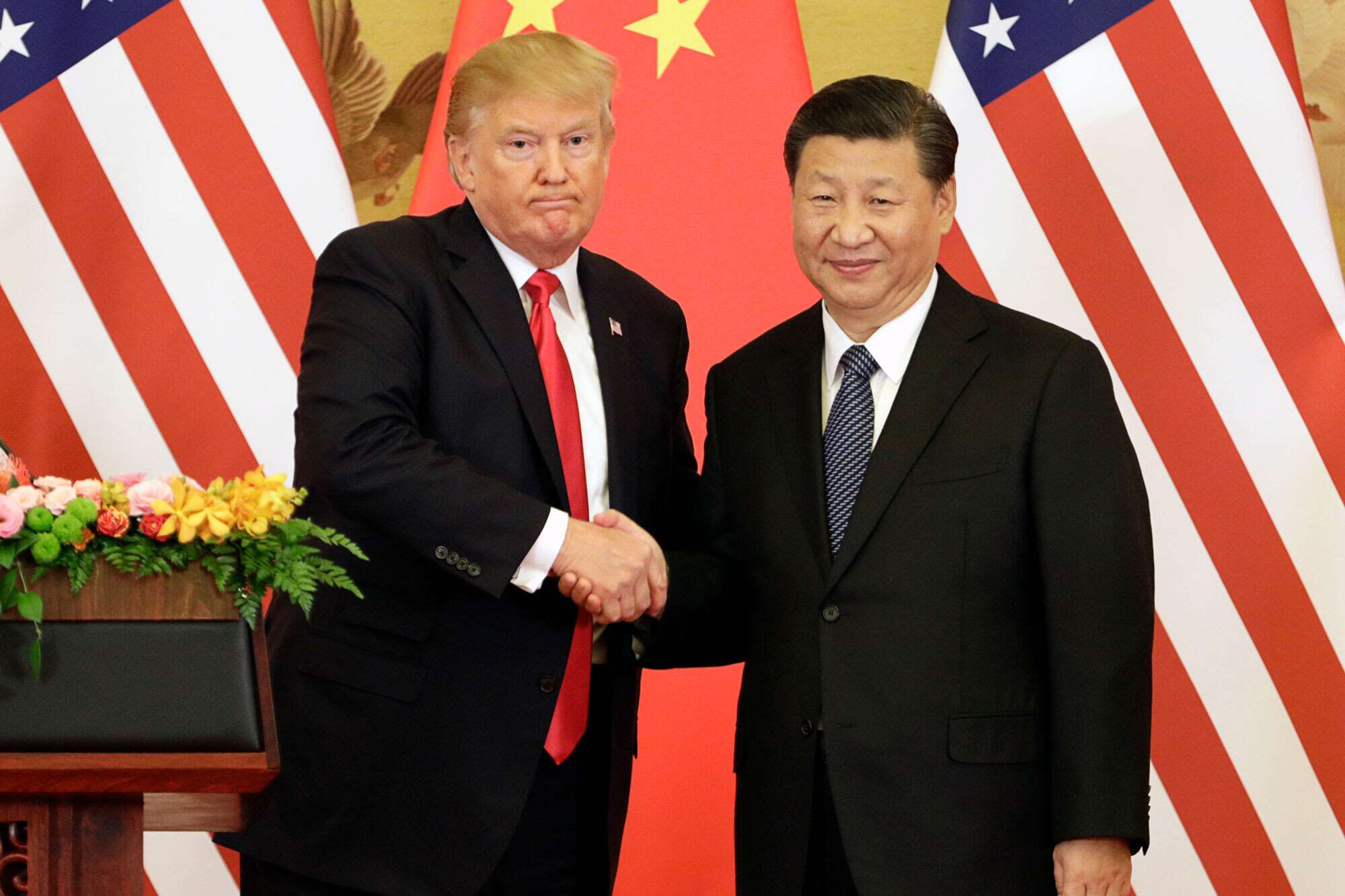 President Donald Trump has launched a blistering attack on Beijing, naming misdeeds that range from espionage to the violation of Hong Kong's freedoms

President Donald Trump has launched a blistering attack on Beijing, naming misdeeds that range from espionage to the violation of Hong Kong’s freedoms, and announced a slew of retaliatory measures that will plunge US-China relations deeper into crisis, CNN is reporting.

“They’ve ripped off the United States like no one has ever done before,” Trump said of China, as he decried the way Beijing has “raided our factories” and “gutted” American industry, casting Beijing as a central foil he will run against in the remaining months of his re-election campaign.

Trump called out China for “espionage to steal our industrial secrets, of which there are many,” announced steps to protect American investors from Chinese financial practices, accused Beijing of unlawfully claiming territory in the Pacific Ocean and threatening freedom of navigation.

The President also blasted Beijing for passing a national security law that fundamentally undermines Hong Kong’s autonomy, announcing that going forward the US will no longer grant Hong Kong special status on trade or in other areas and instead will apply the same restrictions to the territory it has in place with China. Trump outlined that the US will strip Hong Kong of the special policy measures on extradition, trade, travel and customs Washington had previously granted it.

The President said the US would also take action on a number of other fronts, including barring “certain foreign nationals from China” from entering the US and sanctioning officials in China and Hong Kong for their direct or indirect role in smothering Hong Kong’s freedoms.

Trump’s announcement was a multi-part salvo in what has been a steadily escalating confrontation playing out over trade, telecommunications, the media, student visas, the South China Sea, the coronavirus and most recently, the question of Hong Kong’s autonomy.

The Cantonese-speaking enclave was handed over from the UK to China in 1997 under an agreement that was meant to preserve Hong Kong’s autonomy in domestic matters, including the judiciary, and ensure its citizens could vote for their leaders.

As a result, Trump said Hong Kong “is no longer sufficiently autonomous to warrant the special treatment that we have afforded the territory” and his administration would “begin the process of eliminating policy exemptions that give Hong Kong different and special treatment.”

The direction will impact the “full range” of agreements the US has with Hong Kong, including their extradition treaty, export controls on dual use technologies and more, Trump said. The US will also revoke Hong Kong’s preferential customs and travel status, the President said.

Authorities in the People’s Republic of China “use some Chinese students, mostly post graduate students and post-doctorate researchers, to operate as non-traditional collectors of intellectual property,” the proclamation said. These students “are at high risk of being exploited or co-opted by the PRC authorities and provide particular cause for concern.”

Trump’s Friday announcement is just the latest limit his administration has imposed on Chinese students and other Chinese entities.

In 2018, the State Department issued new time restrictions on visas for Chinese graduate students in fields such as aviation, robotics and advanced manufacturing, which are considered sensitive to national security, scaling back the period students could stay from as long as five years to just one.

In October 2019, the State Department began requiring Chinese diplomats posted in the US to report all their meetings with state and local officials, as well as visits to educational and research institutions. And in March, the State Department imposed caps on the number of Chinese nationals who may be employed at five Chinese media entities after designating them as foreign diplomatic missions as opposed to journalistic outlets.