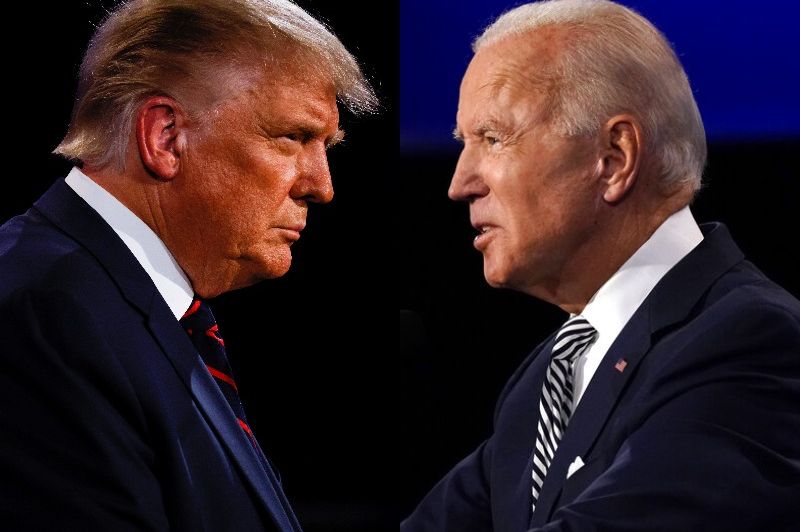 Trump agrees to transition process but says he’s not conceding

President Donald Trump has accepted that formal process of transition should begin for President-elect, Joe Biden to assume power at the White House

China should face consequences for COVID-19 outbreak – Trump
Trump has a right to seek recounting of votes – Bush
Trump calls on governors to reopen churches, says they are essential
President Donald Trump has accepted that formal process of transition should begin for President-elect, Joe Biden to assume power at the White House but that his approval of the transition process does not mean he has conceded the election, vowing to  “pursue our various cases on what will go down as the most corrupt election in American political history”.
Trump gave the go-ahead on Monday after Emily Murphy, administrator of US General Services Administration (GSA), wrote Biden that she would make federal resources and services needed for a transition available to him (Biden).

In the letter, Murphy said her decision to make available the resources and timing of it was independent, even though she had received threats.

“To be clear, I did not receive any direction to delay my determination. Contrary to media reports and insinuations, my decision was not made out of fear or favoritism. Instead, I strongly believe that the statute requires that the GSA Administrator ascertain, not impose, the apparent president-elect,” she said.

Reacting in a tweet, Trump said he recommends that the GSA “do what needs to be done with regard to initial protocols” and that he he has told his team to do the same.
“I want to thank Emily Murphy at GSA for her steadfast dedication and loyalty to our Country. She has been harassed, threatened, and abused – and I do not want to see this happen to her, her family, or employees of GSA.

“Our case STRONGLY continues, we will keep up the good fight, and I believe we will prevail! Nevertheless, in the best interest of our Country, I am recommending that Emily and her team do what needs to be done with regard to initial protocols, and have told my team to do the same,” Trump wrote.