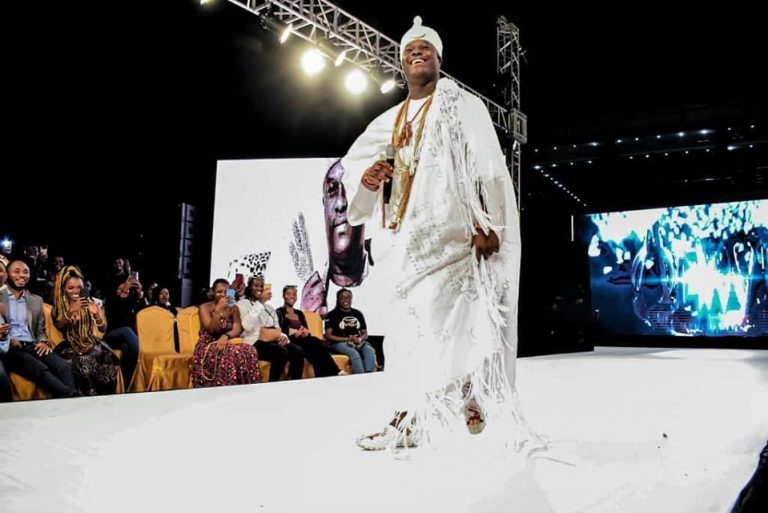 It must have been a horrendous experience for the Ooni of Ife, Oba Adeyeye Enitan Ogunwusi when he got stuck in the elevator of a Lagos Continental Ho

It must have been a horrendous experience for the Ooni of Ife, Oba Adeyeye Enitan Ogunwusi when he got stuck in the elevator of a Lagos Continental Hotel, Victoria Island, recently.

The monarch had gone for an event at the hotel and was in the elevator with his entourage at the hotel, when near tragedy occurred.

There was pandemonium as many guests and some concerned Nigerians kept seeking ways to evacuate the monarch and others in the elevator. Finally, help came almost 30 minutes later when he and others trapped in the elevator were evacuated through the basement of the high-rise hotel.

Earlier this week, lodgers at popular ‘five star’ hotel, formerly known as Lagos Intercontinental Hotel, took to protesting the poor and shoddy services of the hotel this past weekend. mismanagement of the property. Some lodgers had a shouting matching match with staff of the hotel and some carried placards to protest being stuck in the elevator for over an hour, while they watched their lives ebb away. Upon being rescued finally, a large number of them opted to leave the hotel premises immediately, but not without causing some damage

A yet to be identified aggrieved victim dared the staff of the hotel to call the police, as he shouted vehemently that he could have died. Others upon being questioned complained of a leaking roof despite paying large sums to enjoy luxury while others discuss on how to shut down the hotel.

The Lagos Continental hotel which has been enmeshed in one controversy or another over ownership is currently owned by 11 Plc, formerly known as Mobil Oil Nigeria Plc. They acquired the 358-room hotel through its subsidiary company following the collapse of talks between the United Kingdom-based property owner and its local partners over terms of rescuing the portfolio from receivership.

The company has been enmeshed in troubles for several quarters due to collapsing debt repayment talks and sundry operational challenges. A Lagos High Court had earlier ordered the defunct Skye Bank Plc, one of the lenders to the N30 billion InterContinental Hotel, to take over the property from its owner, Milan Group, over debts of $29.8 million and N3.8 billion.

InterContinental Hotel in Victoria Island, Lagos, the first property of the U.K-based Milan Group, was commissioned for business in September 2013 by Babatunde Fashola, a former Lagos state governor.