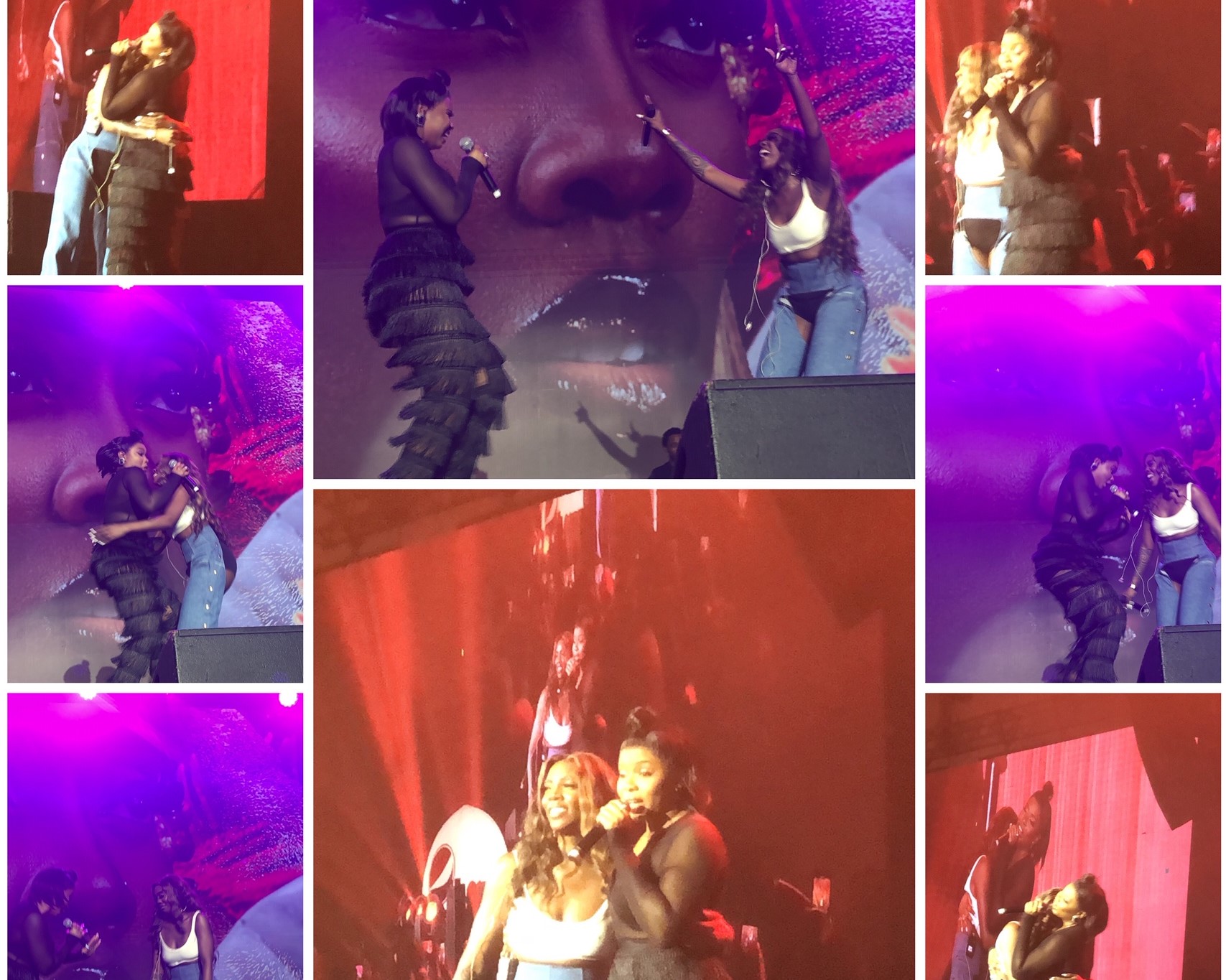 Tiwa Savage and Yemi Alade appear to have settled their differences and ended their protracted battle of supremacy in the country’s music industry. Th

Tiwa Savage and Yemi Alade appear to have settled their differences and ended their protracted battle of supremacy in the country’s music industry. The two music heavyweights have been a force to reckon with in the country’s entertainment industry for their consistency, unique offerings and how they have inspired several women through their doggedness to also pursue their dreams.

However, the pair’s lack of musical collaboration in major projects has ignited rumours that there could be a potential rift between them. In September, Yemi had also strengthened the speculations when she said a music collaboration with Tiwa might never happen due to troubles from their fans.

But on Monday night, during a live performance at ‘Everything Tiwa Savage,’ a concert organised by Flytime, at the Eko Hotels, Lagos, Tiwa brought Yemi on stage to douse the speculations. She also described the ‘Yemi as her ‘sister’.

“I am very happy to announce my dear sister coming on stage. From this very moment, I don’t give a hoot about what you hear on Twitter or Instagram. If it’s not about my love for my sister, do not believe it. There is true and genuine love between us and I am so happy she honoured my invitation to be right here with me on stage. Thank you so much, let’s do this for the culture. We are going to do great things together,” she said.

The two singers then exchanged hugs intermittently, in what seemed an emotional display of affection while the crowd cheered them on.