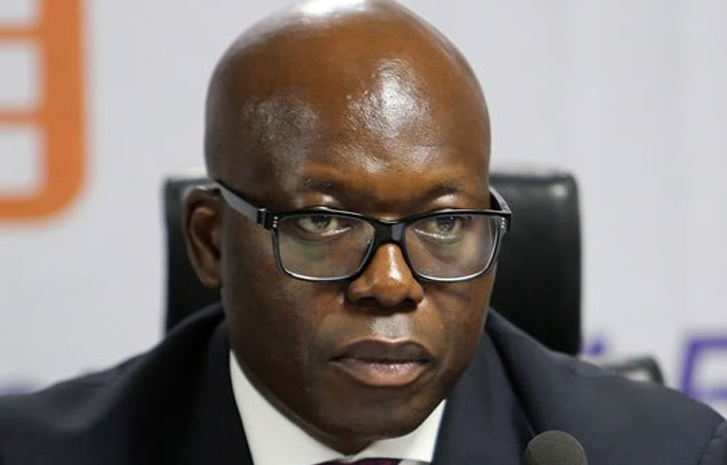 The embattled chief executive officer of Oando Plc, Wale Tinubu, yesterday obtained a court injunction against the Securities and Exchange Commission (SEC) and Mutiu Sunmonu, restraining them both from taking any step on the N91.1 million fine imposed on Tinubu. SEC and Mutiu Sunmonu were listed as the first and second respondent respectively in the application before the federal high court in Lagos. The injunction is with suit number FHC/L/CS/910/19,

SEC had appointed Sunmonu as the interim head of the company till July 1, the deadline set for an extraordinary general meeting where directors are scheduled to be appointed. The commission had said it launched an investigation into the activities of Oando after receiving petitions from shareholders, accusing the company of financial misappropriation.
“The SEC has to step in to serve as deterrence to other public quoted companies that are either involved in a breach of corporate governance or contemplating it,” it said in a statement released on Monday.

The SEC also directed the payment of monetary penalties by the company and affected individuals and directors, and refund of improperly disbursed remuneration by the affected Board members to the company.
“It maintains its zero tolerance to market infractions, and reiterates its commitment to ensuring the fairness, integrity, efficiency and transparency of the securities market, thereby strengthening investor protection.”

The commission said the move would discourage market infractions.

Recall that Wale Tinubu alongside the company’s board members, were ordered to resign his position by the Securities and Exchange Commission (SEC) having been found guilty of various infractions. In addition, he was also barred from being a director in (any) public company for the next five years.