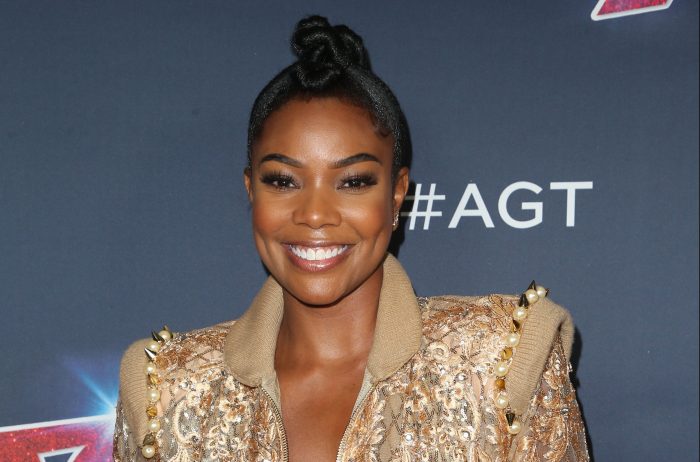 #TimesUp, actresses rally round Gabrielle Union after exit from ‘America’s Got Talent’

Union’s exit, in particular, has prompted renewed speculation over the show’s treatment of people of colour and some calls for a boycott on Twitter.
“Thank you @itsgabrielleu for speaking up for what’s right,” Time’s Up wrote via its official Twitter account.

Time’s Up’s tweet was in response to a tweet from Union, in which she thanked her peers and fans for their outpouring of support following the AGT news.
“So many tears, so much gratitude. THANK YOU! Just when you feel lost, adrift, alone…you got me up off the ground. Humbled and thankful, forever.” she wrote

Gabrielle Union was told on several occasions that her rotating hairstyles on the show were “too black.” A report also stated that Union made a complaint about a racially charged joke by AGT guest Jay Leno, in which Leno said that a painting of dogs with creator Simon Cowell looked like it belonged “on the menu at a Korean restaurant.” The joke was later cut out of the episode.

Additionally, according to another report, Union had a months-long struggle with Cowell and his indoor smoking, which is against California law. Union is reportedly allergic to cigarette smoke and brought up the issue to the show’s fire marshal.

Patricia Arquette and Ellen Pompeo were among the notable names who applauded Union for taking a stand. Calling the alleged incidents “terrible,” and adding that Union “should not be penalized for trying to have a workplace that honors the rule of law in the workplace.”

Pompeo also wrote that “workplace cultures will continue to be toxic until there is unity and solidarity among all women. If you go for self in these moments you undermine the work we are out here trying to do. Obviously this network feels like they can operate like this and it’s okay.”

Though Union has not explicitly addressed the reports, her husband, retired NBA shooting guard, Dwyane Wade, confirmed that her parting from AGT was not amicable.
“When i got the news that my wife was being fired — my first question was obviously why!? I am still waiting on a good answer to that question,” he wrote in one post, before continuing: “As proud as I [was] of her being selected as a judge on #AGT — I am even more proud of her [for] standing up for what she stands for and that’s US.”

Wade’s comments prompted a surge in dialogue about Union’s exit on Twitter and the hashtag #BoycottAGT.