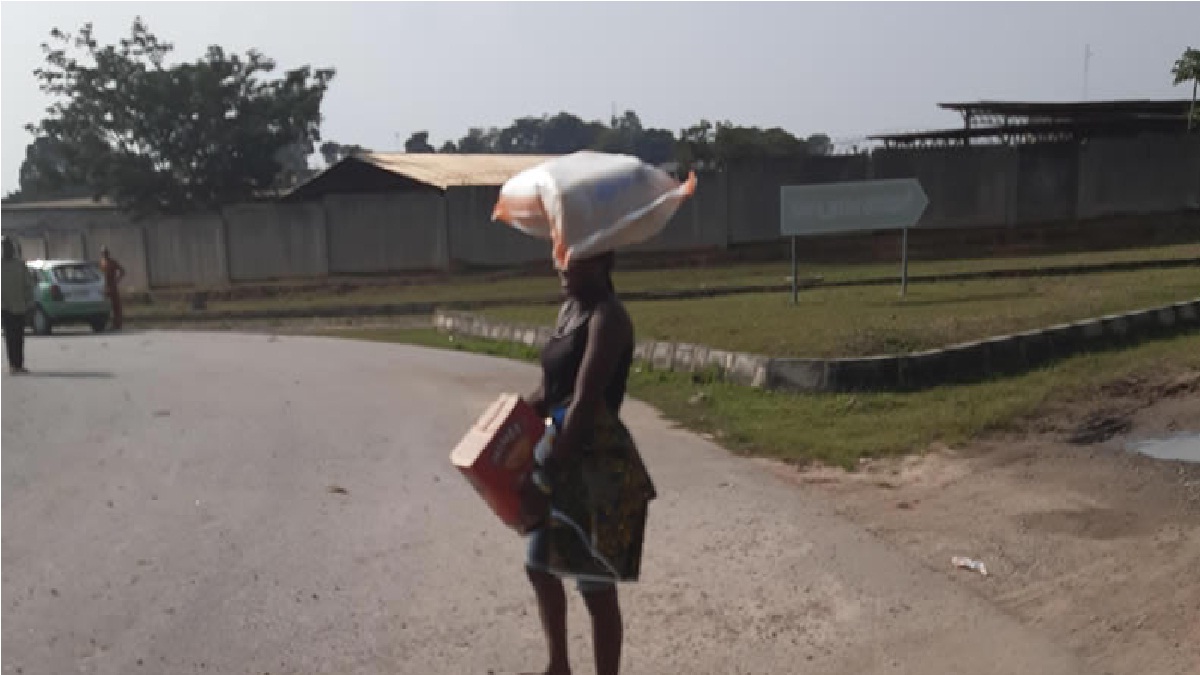 Hundreds of thugs, on Sunday, invaded the Idu Industrial Layout in Abuja, raiding several warehouses. The thugs made away with bags of rice, cartons

The Commander of the task force, Maj.-Gen. Chukwuemeka Okonkwo said that the suspects defied the 24-hour curfew imposed by the State Government to perpetrate the criminal act. He said some of the suspects were arrested while looting properties at the Plateau Agricultural and Development Agency, located at Dogon Dutse of Jos North Local Government Area of the state.

Others, he said, were arrested while trying to vandalise and loot private shops in the West of Mines area of the locality. The commander said that the arrest was aimed at curbing all forms of criminality in the state, adding that it would also serve as a deterrent to others.

Some of the items looted by the suspects include pumping machines, bags of fertilizers, herbicides, and pesticides.