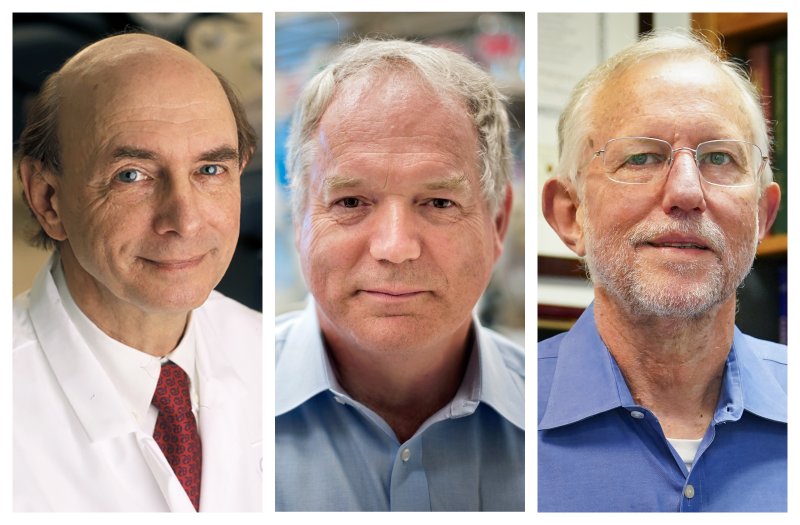 Three scientists; Harvey J. Alter, Michael Houghton and Charles M. Rice have been awarded with the 2020 Nobel Prize in Medicine. The trio received the

Three scientists; Harvey J. Alter, Michael Houghton and Charles M. Rice have been awarded with the 2020 Nobel Prize in Medicine. The trio received the prestigious award for making key discoveries that led to the identification of the Hepatitis C virus in 1989.

Hepatitis, an inflammation of the liver tissue has plagued mankind for ages. Hepatitis A virus which is mainly spread through contaminated food and water and Hepatitis B, mainly transmitted sexually were discovered in the 1960s. But then, a large number of blood-transfusion patients with hepatitis different to those strains continued to emerge.

This mysterious illness – which became known as ‘non-A, non-B’ hepatitis – could not be identified and medics struggled to develop treatments until the trio’s discovery that led to the identification of Hepatitis C as the cause.

“The three scientists made a decisive contribution to the fight against blood-borne hepatitis, a major global health problem that causes cirrhosis and liver cancer in people around the world”, the Nobel Committee announced on Monday.

The World Health Organization estimates there to be around 70 million Hepatitis C infections globally, causing around 400,000 deaths each year.

“Thanks to their discovery, highly sensitive blood tests for the virus are now available and these have ‘essentially eliminated post-transfusion hepatitis in many parts of the world, greatly improving global health’, the Nobel Assembly at Karolinska Institute, Sweden said in a statement.

“Their discovery also allowed the rapid development of antiviral drugs directed at hepatitis C. For the first time in history, the disease can now be cured, raising hopes of eradicating Hepatitis C virus from the world population,” the jury said.

The award for work on a virus comes as the world battles the new coronavirus pandemic, which has put the global spotlight on science and research. Many countries, including the United States, Brazil, Germany, China, Madagascar, Russia and even Nigeria are all in the race to find a cure for the contagion which has spread to more than 200 countries, sickening over 35 million people and claiming more than a million lives.